2 K-pop stars crowned the King and Queen of Nerds 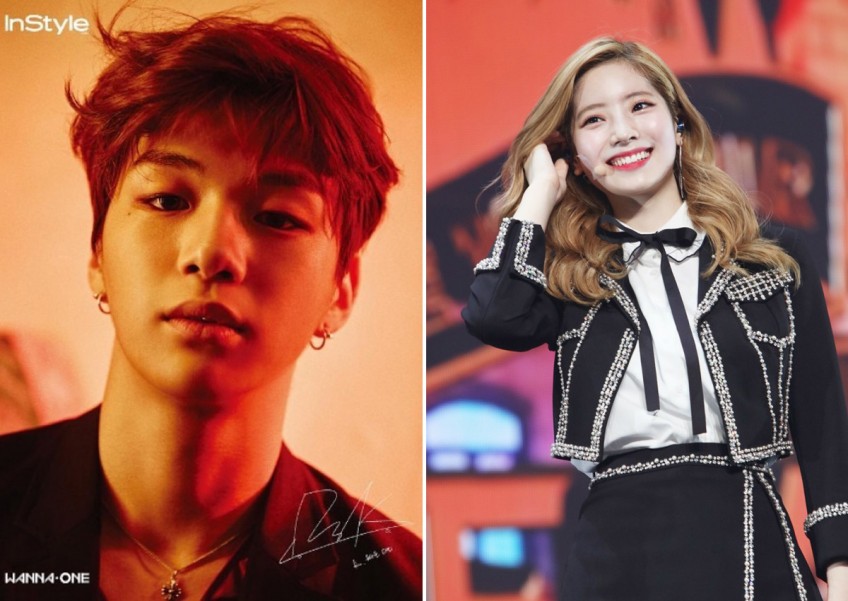 Wanna One's Kang Daniel and Twice's Dahyun were recently voted by Korean netizens as the idol singers most capable of captivating male and female "nerds."

In a vote conducted at Exciting DC - jointly run by website DC Inside and data analysis firm My Celebs - Kang garnered 9,083 votes, or 90.7 per cent of the total votes. Kim Jong-hyun of Nu'est and G-Dragon of Big Bang followed at No. 2 and No. 3.

On the female side, Dahyun took 22.9 per cent support - or 720 votes - and was followed by Yura of Girls' Day and Taeyeon of Girls' Generation.

"Nerding," when used on Korean web, refers to an act of enjoying specific pop culture content - which can range from K-pop, video games, animations or comic books - to the point of near-obsession.

The votes were conducted from Monday to Saturday.