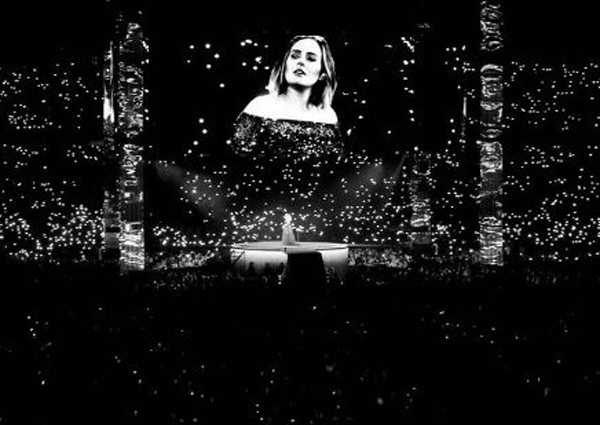 A day after the terror attack in London, Adele performed a stadium show in New Zealand's capital city, Auckland, and took the opportunity to send an emotional message to the city.

The attacks which left four people dead and around 40 injured, occurred in the singer's "hometown" as she told the nearly 50,000 fans gathered, according to The Sun.

"Today there was a terror attack in my home town of London. I''m literally on the other side of the world and I want them to see our lights and to hear us," Adele told the crowd.

"I feel very far away and very strange not being at home. All I want to do today is just be at home and be with my friends and family."

She continued: "Everyone [I know] is fine, but there are four people that aren't fine. So let's dedicate this to them tonight, and to my hometown, which is my soulmate. This is 'Make You Feel My Love.'"

A heavy, but heartfelt moment. London loves you right back, Adele.