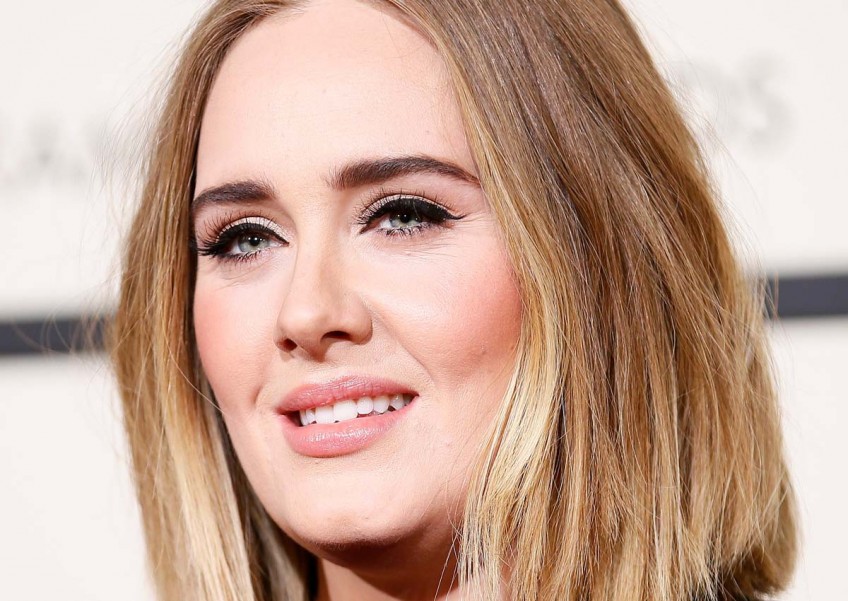 Adele's 25 topped the three by selling 1.4 million copies so far this year.
Reuters

NEW YORK - Traditional album sales have kept sliding in the United States this year but the number of blockbuster hits grew, Nielsen Music said on Tuesday in a mid-year report.

The tracking service said consumers in the world's largest music market bought 100.3 million physical or downloaded albums in the first six months, down 14 per cent from the same period last year.

Adele's 25 topped the three by selling 1.4 million copies so far this year.

25, which features the mega-hit Hello, was released last year and has sold 8.86 million copies overall in the US, according to Nielsen Music.

Only one album had sold one million copies at this point last year - Taylor Swift's 1989.

Streaming, meanwhile, kept up its rapid growth, with the number of on-demand streams rising 58.7 per cent from a year earlier.

Streaming has been reshaping the music industry and has especially boosted Drake, whose Views spent nine weeks on top of the Billboard album chart, which factors in streaming along with sales.

One bright point for traditional album sales has been vinyl, which expanded 11.5 per cent in the first half of 2016, although the sector remains smaller than CD sales and downloading.

Vinyl tends to draw collectors and passionate music fans rather than casual listeners.

The top-selling album on vinyl was David Bowie's Blackstar.

It was released two days before the experimental rock icon died on Jan 10 from an undisclosed battle with cancer.

Blackstar was the eighth top-selling album overall when including all formats.

Also in the top 10 were two albums by Prince, another legend who died this year.