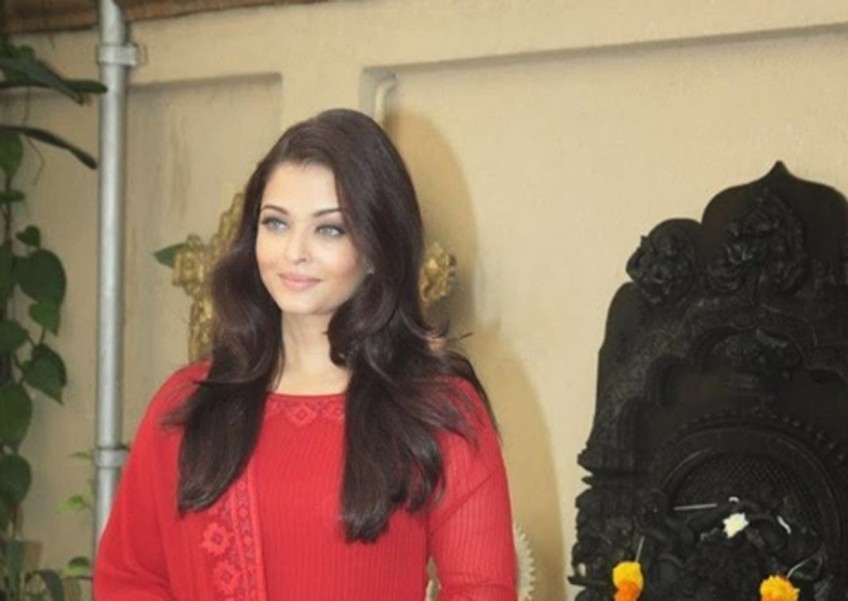 Actress Aishwarya Rai Bachchan's father Krishanaraj Rai, who has been undergoing treatment at Mumbai's Lilawati Hospital for the last two weeks, has been shifted to the Intensive Care Unit.

Abhishek, who was in New York for the shoot of his next film, rushed back to India to meet his father-in-law.

"Yes he (Krishnaraj Rai) has been in the hospital for nearly two weeks. Aishwarya is taking care of him despite her being alone as Abhishek was in New York for work. He just got back," a source close to him said.

Recently, at Aaradhya's sports day, Aishwarya was seen cheering for the kids and her own daughter too.

But simultaneously she was also keeping a tab on her dad's health, the source said.

Aishwarya has been frequenting hospital since the last two weeks to be by her father's side.

The couple's appearance at the hospital led to a lot of speculation and later the actor's spokesperson confirmed the news.