Weinstein has since been fired from the Weinstein Company, which he cofounded, and actresses, film industry insiders and friends have been voicing their opinions on the issue, condemning or defending the film industry bigwig.

The so-called "couch casting," where actresses are forced to trade sexual favors for career advancement, has long been a heated topic in the Korean film industry as well, though few cases have ever become public. 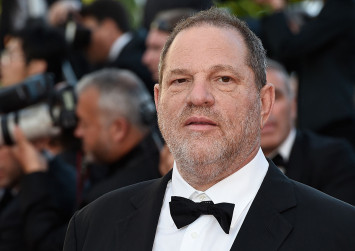 The suicide of rookie actress Jang Ja-yeon in 2009 shocked the country when the police began investigations after documents emerged containing allegations of Jang being forced into providing sexual favors, abused and even locked up by the CEO of her management agency, who was later found guilty of assault.

In 2011, local media reported the discovery of letters that spanned over 230 pages allegedly handwritten by Jang. The letters spoke about being pressured to offer sexual favors to various people such as broadcasting company presidents, finance and IT company executives, television show runners.

The National Forensic Service deemed the letters as having been forged.

That year, local media also reported the results of a survey conducted by a union of artists in Korean film and television industries. Among the 183 who responded, 35 said they had been forced to offer sexual favors.

Some 63 people -- or 34.4 per cent of the respondents -- said they had been forced to "entertain" during industry executives' drinking sessions.

More recently, in August, director Kim Ki-duk was sued for assault and coercion by an actress.

Read Also
Dark Hollywood: How to solve a problem like Harvey Weinstein? 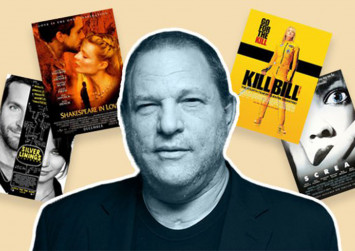 The actress said that Kim had slapped her and forced her to shoot an unscripted sex scene while she was working on Kim's 2013 film "Moebius."

Kim subsequently said in a statement that he had only been coaching the actress in the scene.

He subsequently apologised for making "physical contact" and resigned.

Writer Park Bum-shin, whose novel "Eun-gyo" about a 70-year-old poet falling in love with a high school student was made into the movie "A Muse," was accused of sexually harassing co-workers and fans last October.