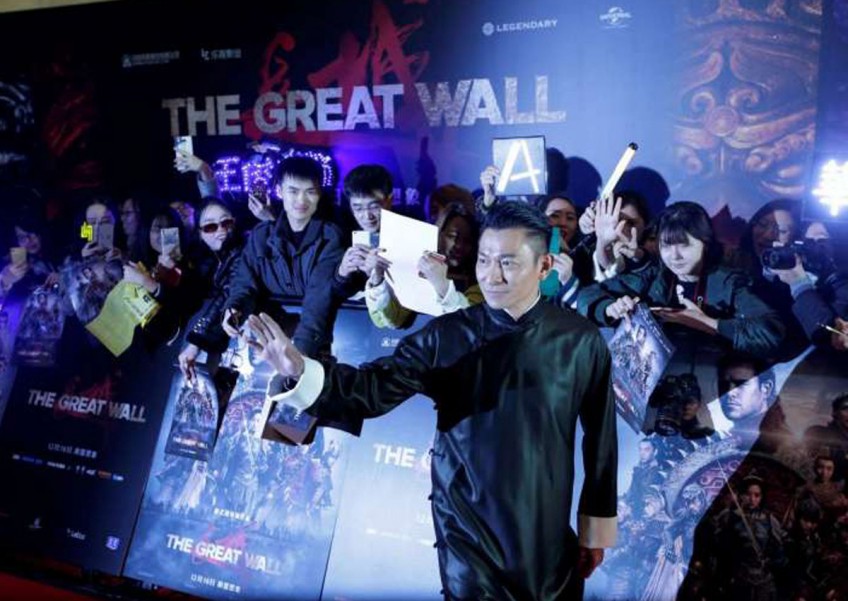 The 55-year-old is resting his injured lower back after he was thrown off a horse during a tea commercial shoot in Thailand on Jan 17. On March 10, he announced his discharge from Hong Kong Sanatorium & Hospital.

On Saturday, he also shared a five-second video in which he is dressed as a cowboy, slinging a rifle and strutting out of a stable, said Apple Daily. It is not known whether the video is from the shoot.

Fans left him messages including "Boss is the best, proud of you" and "Waiting for you to run and jump".

This article was first published on Mar 21, 2017.
Get a copy of The Straits Times or go to straitstimes.com for more stories.