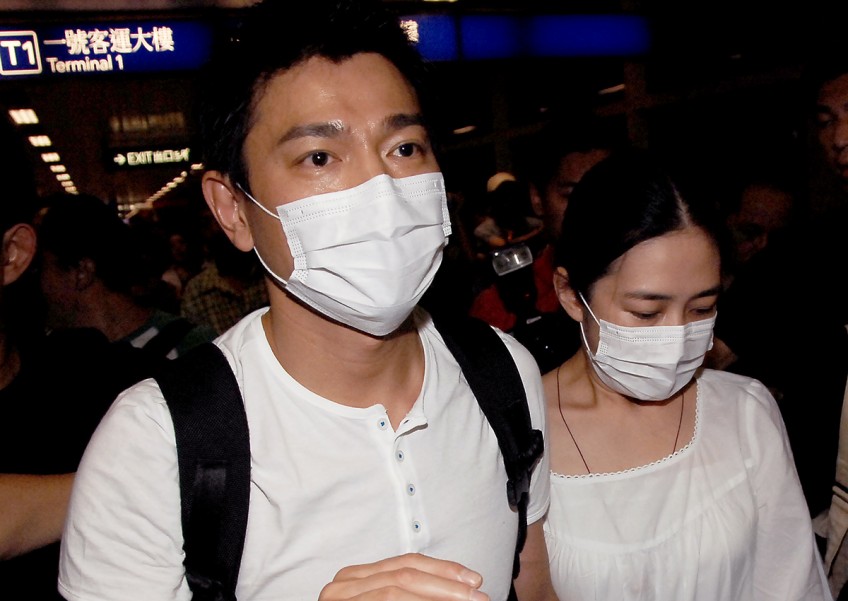 The 56-year-old artiste disclosed this during an early birthday celebration with fans in Hong Kong recently.

Lau said this when one of his guests, Hong Kong actress Sandra Ng Kwan-yu, said he was most afraid of his daughter - five-year-old Hanna.

He, however, said that he is actually afraid of his wife and not his little princess.

Lau's wife and daughter also attended the party, which was the first time Lau had organised a gathering with them since suffering injuries while filming a commercial in Thailand.