Andy Lau shares video of himself recovering in hospital 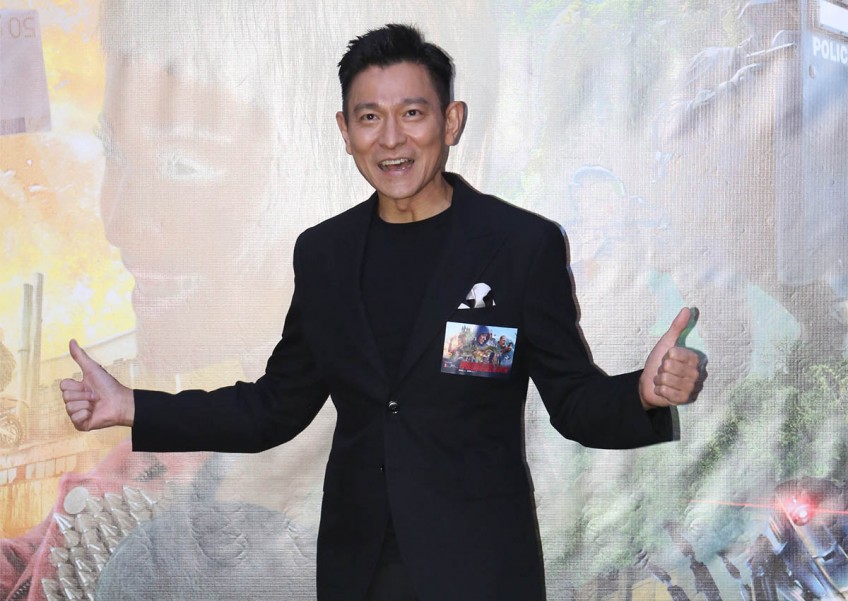 Andy Lau at the premiere of The Adventurers in Hong Kong on Aug 22, 2017.
Apple Daily

HONG Kong superstar Andy Lau shared a video of him recovering in a hospital after suffering injuries while filming a commercial near Bangkok.

China Press reported that the video filmed at the hospital was touching as Lau's daughter Hanna, five, was seen washing his legs.

The video was played during Lau's 56th birthday celebration which was attended by more than 2,000 fans recently.

Lau also penned a song dedicated to his wife and daughter.