Angelababy plays game for 12 hours to prep for romance role 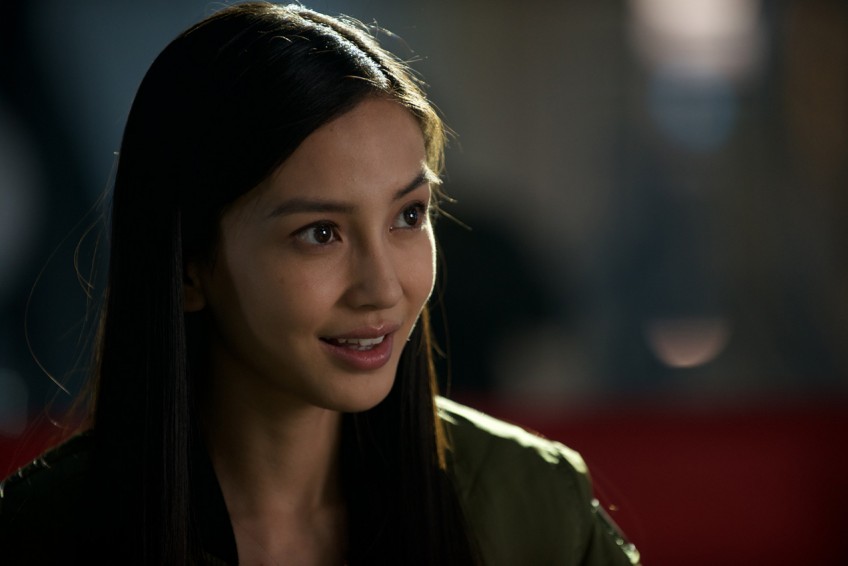 She received kudos for her tough alien-fighter role in the Hollywood blockbuster Independence Day: Resurgence but Angelababy said she will focus more on domestic titles.

Switching between a digital world and real life, the tale revolves around two video-game players, who develop their romance from online to offline.

Angelababy said she was initially attracted by the script, and even deliberately indulged in online games to get into the psyche of her new role.

"I once played a game continuously for 12 hours. To those players you've rivalled or teamed up with, you'll be really curious to meet them personally," said the 27-year-old.

The fantasy romance also stars Jing Boran, who is known for one of China's highest-grossing films, Monster Hunt.

Jing, who once worked with Angelababy in the 2010 romance film Hot Summer Days, said the new movie reflects the changing social lives of the youth.

"More are relying on the Internet to communicate. I believe the movie wants to send a message - even though the online world is fictional, the love could be true," he added.