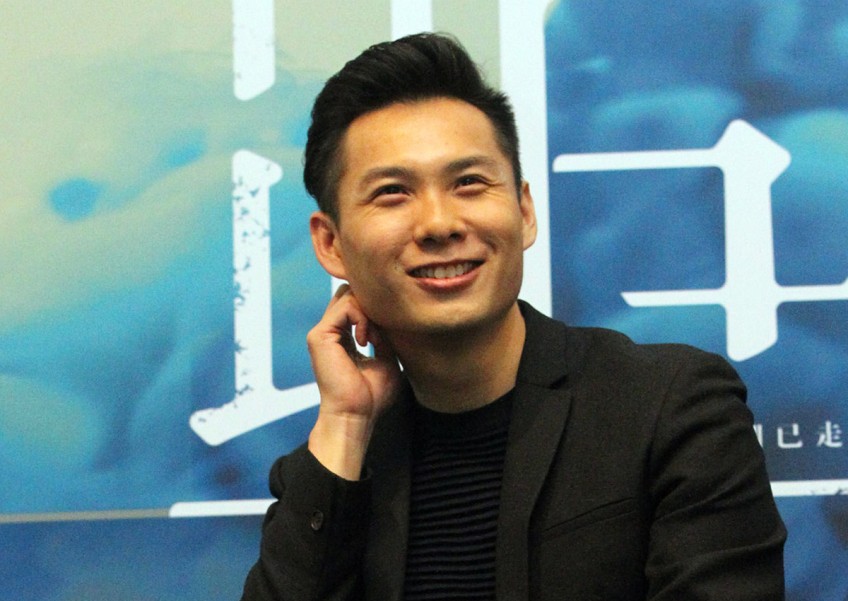 The screening will also be the world premiere for the anthology, which stars Taiwanese A-list actor Chen Bo-lin in three different roles in three shorts. Centred on the common theme of distance, the segments are helmed separately by Singaporean director Tan Shijie, Thai film-maker Sivaroj Kongsakul and Chinese director Xin Yukun.

For Chen, this certainly marks a welcome return to the festival.

"I am excited to be able to return to Golden Horse to present the film," says the 31-year-old, who had made history in 2013 for becoming the first Singaporean to take home the top prize of Best Feature Film for his debut feature Ilo Ilo (2013) at the Golden Horse Awards, the prize ceremony arm of the festival. That was on top of the Golden Horse awards he took home for Best Original Screenplay and Best New Director, while his movie's leading lady Yeo Yann Yann won for Best Supporting Actress.

Chen adds: "This serves as a wonderful encouragement and affirmation for our three young talented directors. The film is very unique in that it combines creative voices from different parts of Asia, sparking and bringing forward new ideas. We really look forward to sharing this collective vision with the Taiwanese audience."

Closing the film festival, which runs from Nov 5to 16, is Taiwanese director Cheng Wei-hao's horror film The Tag-Along, about a well-known paranormal incident in Taiwan.

This article was first published on September 18, 2015.
Get a copy of The Straits Times or go to straitstimes.com for more stories.