Are Taiwanese stars Lin Chi-ling and Jerry Yan getting married?

It is understood that the wedding ceremony would be held in Bali, Indonesia, after the couple was seen staying together at Lin's place.

It was earlier reported that Lin, who is famous for her role in the war drama Red Cliff, had announced during a dinner hosted by author Hou Wen Yong that she would be getting married. 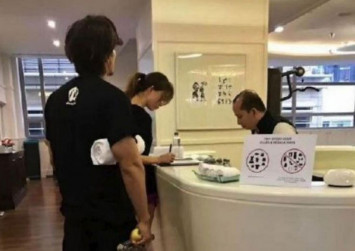 However, Lin's assistant had denied the rumour while both Lin and Yan had never commented about living together.

Major Chinese dailies were abuzz with news recently that Lin had resumed her relationship with former beau Yan last year after the couple was spotted at a hotel in Kuala Lumpur in November.

Yan, of boy band F4 fame, and Lin began their careers as models before turning to acting.