Ariana Grande and Pete Davidson split after 5 months, but are we really surprised? 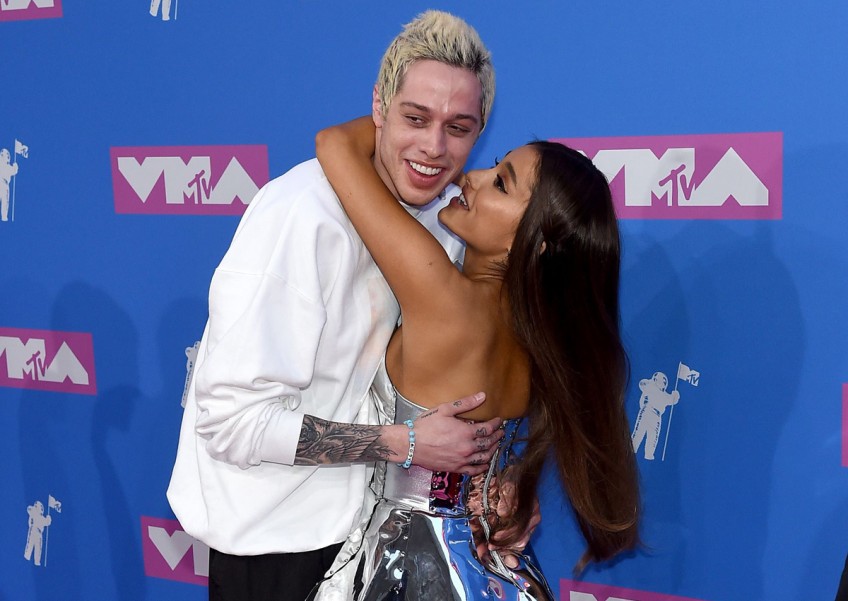 After five months together, Ariana Grande and Pete Davidson have reportedly split and called off their whirlwind engagement. It's a sad day for their fans-and their baby pig.

TMZ reported that the two broke up over the weekend. The reason is still unclear since neither Ariana nor Pete have commented on the breakup.

But sources say that the ex-couple acknowledged "it was simply not the right time for their relationship to take off."

One source told People, "It was way too much too soon. It's not shocking to anyone."

I mean, it's understandable considering that they got engaged after only 24 days, then later moved in a multi-million home. They also got matching tattoos and a pet pig-all in the span of five months. But I digress.

Meanwhile, People and E! News have implied that Mac Miller's sudden death may have impacted Ariana and Pete's relationship.

Especially since Ariana has been low-key while healing from her ex's death. Again, this is only speculation.

If you're one of the many people who can't process the breakup, here's what you can do: Put on "Pete Davidson" by Ariana Grande on loop and also watch this interview about their simple engagement. Bittersweet times.