Awie gets temporary custody of children 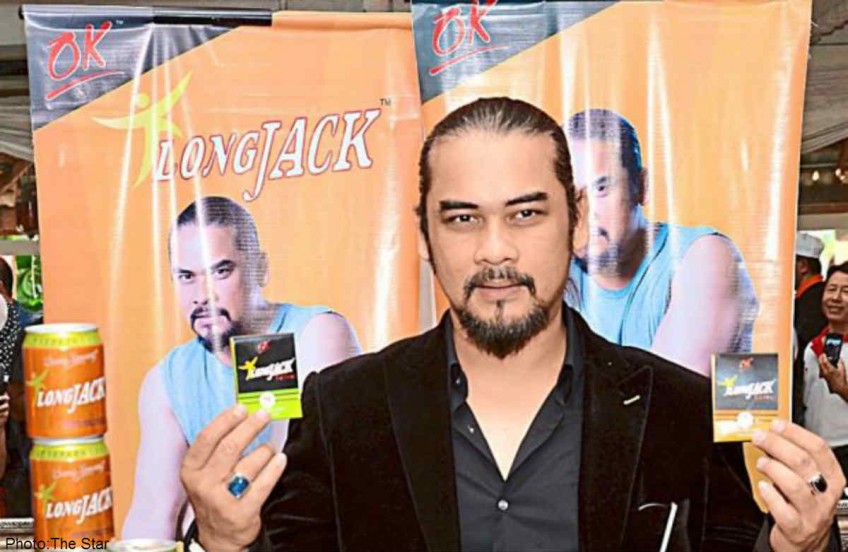 Awie, whose real name is Ahmad Azhar Othman, also obtained an injunction to prevent Rozana, 36, from approaching the Wings singer or his children.

However, Rozana still had visitation rights for two hours twice a month.

On July 16, Awie filed an application for temporary custody of his children and an injunction under Section 201 and 200 of the KL Syariah Court Civil Procedure Act (1998).