A new Chinese period drama from the makers of Story of Yanxi Palace quickly became a viral hit. Bai Lu (above) stars as Lin Shaochun in Song of Youth.

Song of Youth, the latest period drama from Huanyu Entertainment, the production company behind global sensation Story of Yanxi Palace, shot to the top of the ratings in China soon after its launch.

The 43-episode series, airing on Youku and Changsha News Channel, tells the story of Lin Shaochun (played by Bai Lu), an aristocrat-turned-tramp who loses her family in a tragedy yet manages to get back on her feet. After marrying Sun Yulou (Wang Yizhe), the youngest son of a powerful Chinese government official, Lin has to use her wits to bring harmony and happiness to the Sun family, which is plagued by sibling infighting and power struggles.

Bai tells the Post her boyish personality lends itself well to the role of Lin. “Both Lin and me are strong personality types who are career-oriented,” she says. “However, she is more gentle than me.

“She met a husband who is very close and deferential to her. He supports her in whatever decisions she makes.”

Bai adds: “Lin’s most attractive traits are her adaptability, composure and undaunted spirit.”

The 26-year-old actress has played strong women with masculine traits before, including a female general in The Legends (2019) and, in Arsenal Military Academy (2019), a woman who, like the legendary Mulan, takes the place of her brother and enrols in a military training school disguised as a man.

Bai says fleshing out Lin’s inner conflict was a challenge. “Lin’s father died with grievances and resentment. When she is about to succeed in rehabilitating her father’s name, she has to choose between her love [for the Sun family’s youngest son] and [this] mission.”

To play Lin, who is well versed in the arts, Bai says she had to undergo training in tea culture, Chinese opera and playing the pipa, a Chinese stringed instrument. 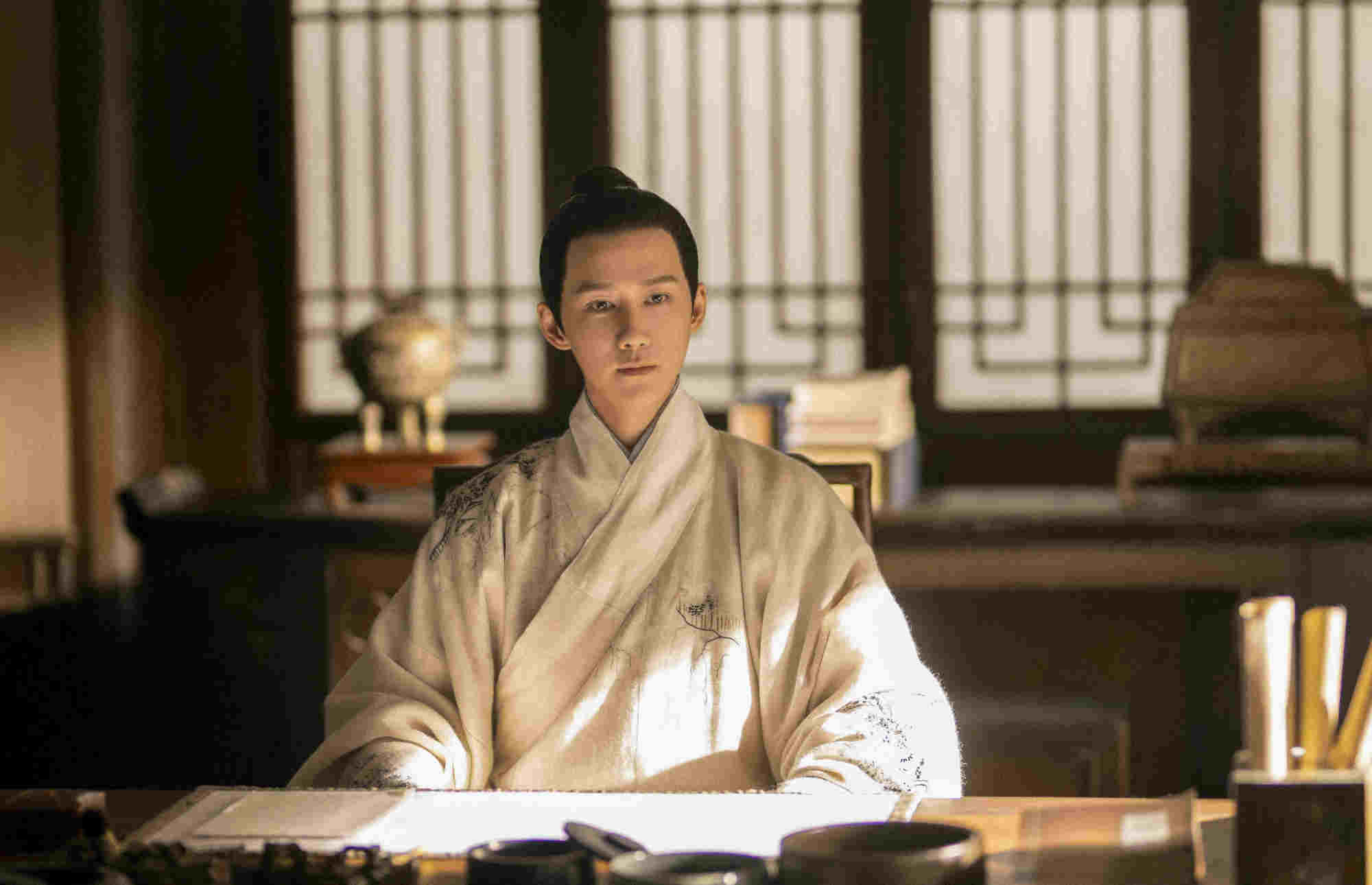 While Story of Yanxi Palace provided a sumptuous display of Qing dynasty clothing and culture, Song of Youth is a visual celebration of the earlier Ming dynasty’s social mores and fashion. The fashion designer for both shows, Doris Song, tells the Post that nearly 2,000 costumes were used in the production. “We spent seven months making them,” she says.

Many of the costumes feature baizitu – a motif showing 100 children to symbolise auspicious fertility, and commonly seen in Ming dynasty clothing worn by rich and poor.

Song says the baizitu motif is worn on the shoulder. “The children [on the embroidered] pattern are tiny and in very rich colours. We made the drawings on the computer before embroidering them by hand. They took a lot of time and skill.”

Luan Hexin, art director for Song of Youth and Story of Yanxi Palace , tells the Post that recreating the minimalist aesthetic style of the Ming dynasty was more difficult than reproducing the sumptuous looks of the Qing dynasty imperial court.

“The minimalism was attained through prop set-up, colour mix-and-match and spatial arrangement,” says Luan. “When creating the Sun family mansion’s main hall, I had to be like the designers of Apple’s iPhones, who can create beauty in a no-frills way.” 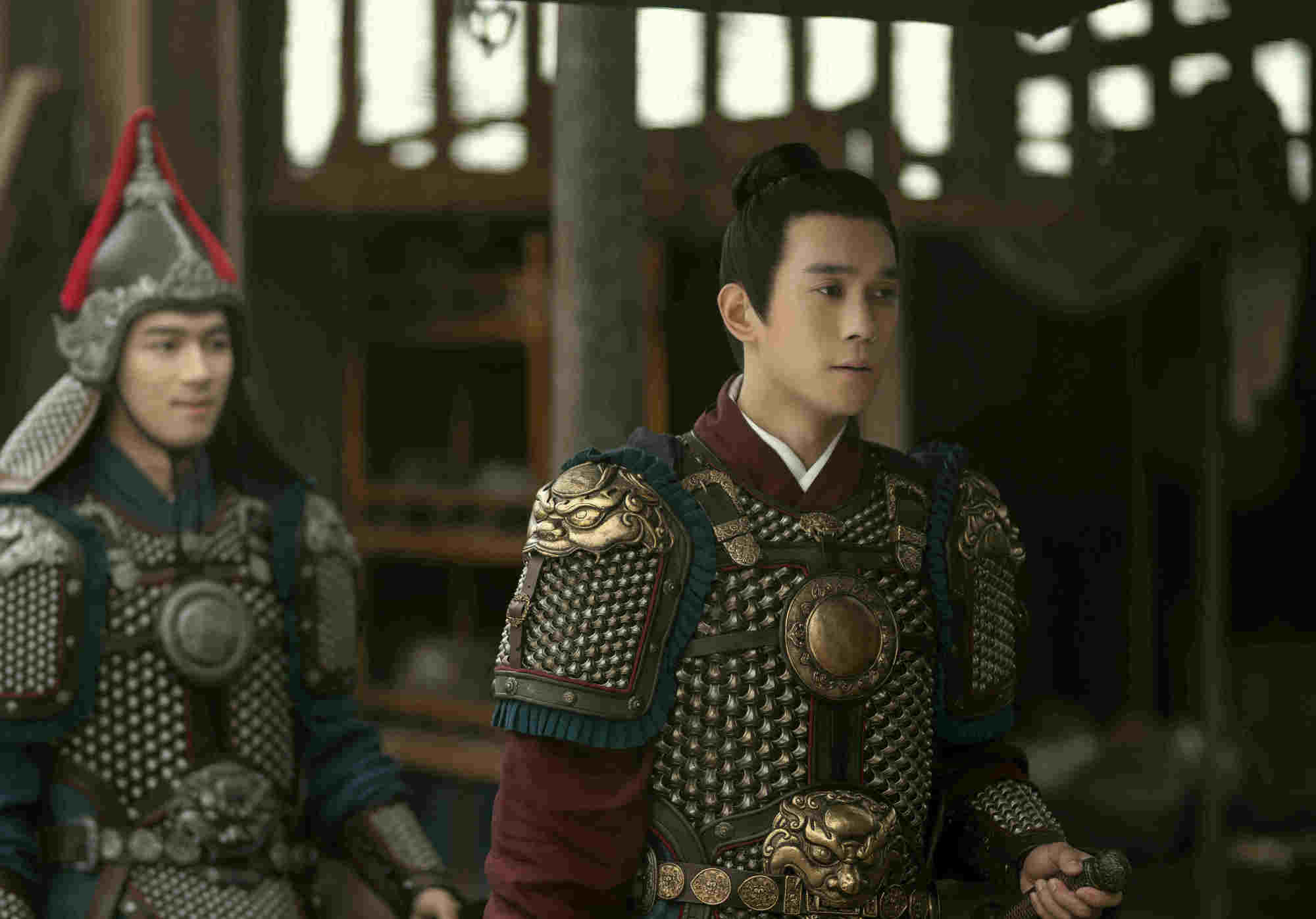 Eighty per cent of the props used in the show were made by Huanyu’s own team. Luan says they used professional painters to draw the murals for the Sun family mansion’s main hall and dining hall. “The paintings took a month. It was heartbreaking to see the scenery with the paintings dismantled after shooting ended.”

Luan, who was also art director for Huanyu productions including Winter Begonia (2020), says the tone of Song of Youth is softer than that of Story of Yanxi Palace . “Song of Youth portrays the gossip, laughter, tears and antics of a family. It involves both happiness and tragedy. I want the images to exude a sense of warmth.”

With the early success of Song of Youth , Luan hopes it can help propagate traditional Chinese aesthetic culture the way Story of Yanxi Palace did. “We are working very hard, making TV productions that show traditional Oriental beauty,” Luan says.