Ben Affleck opens up about his alcohol addiction on Facebook 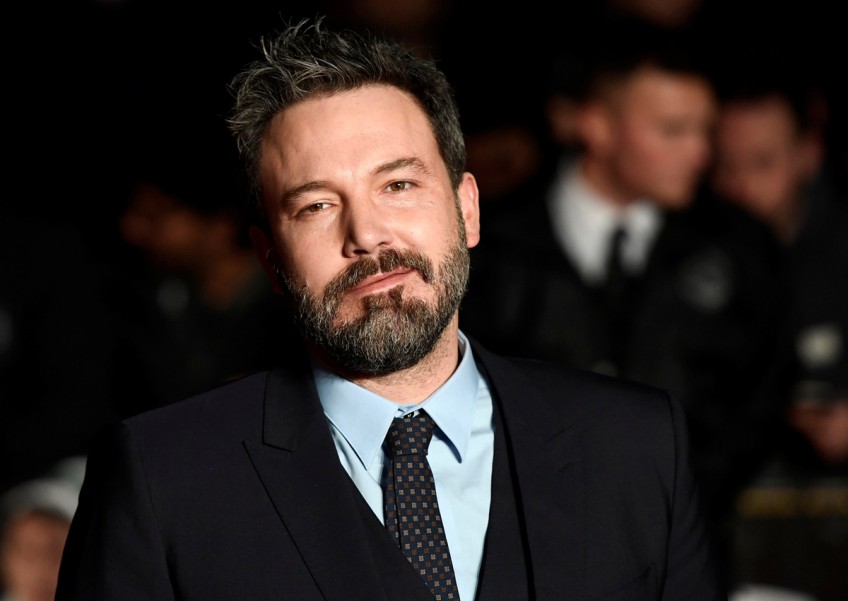 Ben Affleck took to his Facebook page Tuesday afternoon to share that he had been in rehab.
Reuters

Ben Affleck took to his Facebook page Tuesday afternoon to share that he had been in rehab.

The actor said he'd completed treatment for alcohol addiction, which was the "first of many steps being taken towards a positive recovery."

He mentioned his family and three kids several times in the short statement and talked about his estranged wife, Jennifer Garner, as his "co-parent."

The 44-year-old said Garner has "supported me and cared for our kids as I've done the work I set out to do."

The star and producer in the upcoming The Batman movie noted that he's dealt with addiction in the past and that it's an issue he "will continue to confront."

He also went to rehab in 2001 for alcohol abuse.