Best-selling novel 'Like Water for Chocolate' gets TV adaptation 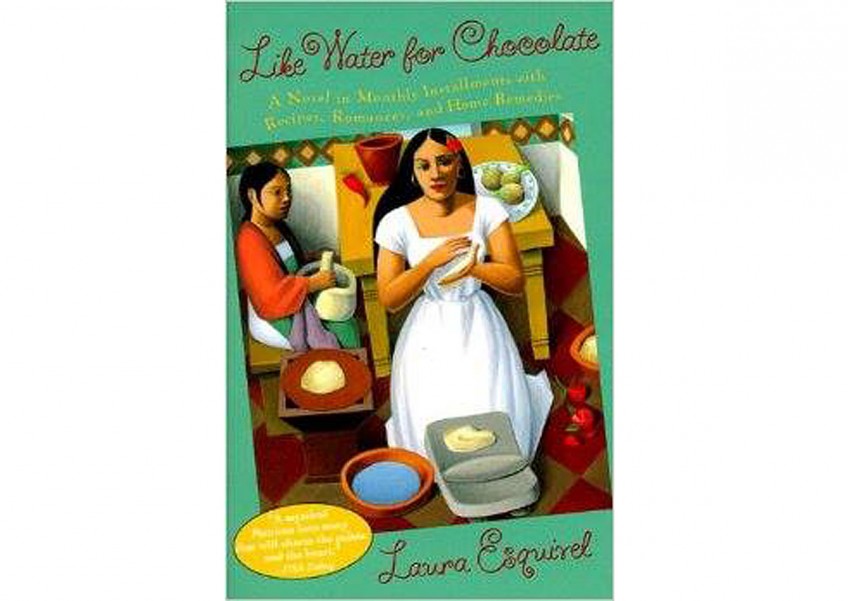 "Like Water for Chocolate," a 1989 heart-wrenching novel by Mexican author Laura Esquivel, is in the works to become a TV series.
Facebook/JacksonvilleGriefCounseling

"Like Water for Chocolate," a 1989 heart-wrenching novel by Mexican author Laura Esquivel, is in the works to become a TV series.

Deadline reported that Endemol Shine Studios under Endemol Shine North America acquired rights to tape and release the much-awaited series. The series, which will be first aired in English, will be translated into other languages to cater to a wider global audience.

"It fills me with joy to know that 'Like Water for Chocolate' (Como Agua para Chocolate) will be brought to television screens throughout the world by a studio that bets on quality in producing content for each of its projects," Esquivel said, according to Deadline. "Of all the companies that offered to create the series, Endemol Shine Studios stood out in sharing a vision of 'Like Water for Chocolate' closest to my own: leading from the heart."

The novel highlights the painful love story of Tita de la Garza, the youngest daughter of a 20th-century conservative Mexican family. Her mother forbids her to marry her lover, Pedro, because Tita is destined to take care of her mother until she dies. With a pint of magical realism in the novel, Tita challenges the tradition and channels her rebellious frustrations through her mouth-watering recipes.

Due to its commercial success, a big-screen adaptation of the novel was released in 1992, which won several awards and became the highest grossing foreign-language film in the US. The novel stood still at the New York Times Bestseller list and was translated into 45 languages.