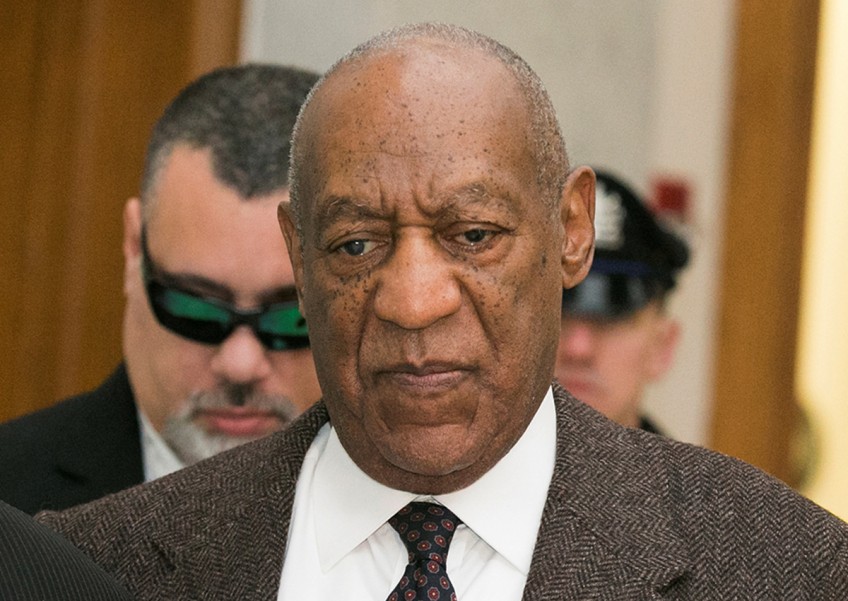 Actor and comedian Bill Cosby (centre) waves as he departs after a judge declared a mistrial in his sexual assault trial at the Montgomery County Courthouse in Norristown, Pennsylvania, U.S., June 17, 2017.
Reuters

Bill Cosby remains free on bail after a Pennsylvania jury on Saturday convinced the judge that they were hopelessly deadlocked, but the district attorney took the unusual step of immediately announcing that a new trial date would be set.

The jury of seven men and five women spent a week shuffling between deliberations and the courtroom, telling the judge multiple times along the way that they were stuck.

Each time they were sent back, reviewing and re-reviewing evidence and testimony, at one point asking for clarification on the term "reasonable doubt."

But in the end, they simply could not unanimously decide whether the comedian was guilty of sexual assault in 2004.

What's considered the best chance of getting Cosby on criminal charges - which he's never faced despite accusations from more than 30 women - will end with the judge declaring a mistrial.

However, the Montgomery County DA tweeted minutes after the announcement that they would pick a new jury and try again.

Cosby could have faced 10 years for each of three counts of aggravated indecent assault brought by Andrea Constand, the 44-year-old woman who accused Cosby, now 79, of drugging and raping her 13 years ago at his home in Elkins Park, Pa.

Jurors spent more than 45 hours in sequestered deliberations since getting the case Monday, telling Judge Steven O'Neill as recently as midday Friday that they weren't making progress.

O'Neill sent them back yet again - something judges have the discretion to do as many times as they see fit - but by Saturday, after six days of fruitless deliberations, the jury convinced O'Neill that they were never getting to a unanimous decision.

Cosby seemed to know a mistrial could be coming.