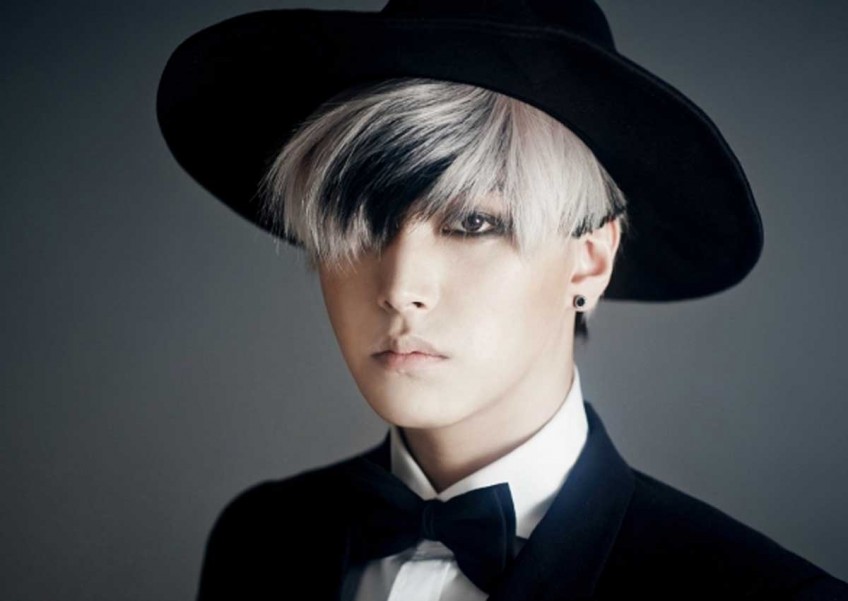 More than a month after fans announced a boycott of the star, the mother of Super Junior's Sungmin is still waiting for the calm after the storm.

Kang Kyung-sook, Sungmin's mother, opened up about fans boycotting Sungmin during a recent interview with The Korea Herald in Seoul, saying she hopes he will overcome the hardships and get back on his feet with a stronger mindset.

Sungmin's fans declared a boycott of the Super Junior member in June, criticising him for his disrespectful attitude toward fans and lack of communication with them.

Some fans also expressed disappointment over his not being forthcoming with them about his personal life, including declining to announce his marriage plans in 2014.

"To tell the truth, I think Sungmin is learning some important life lessons from the recent controversies. Having lived the life of an idol star, Sungmin grew up without facing real life struggles. Because of that, he was far from worldly-wise," Kang said.

"If you don't have an umbrella to protect yourself when it's raining, you just have to get soaked, don't you think?" she added.

Kang said she has been trying to help Sungmin become a more independent person by making him deal with his accountant to manage his income and tax issues by himself -- something she used to take care of on his behalf.

The 31-year-old singer, who has been keeping a low profile since the uproar, recently wrote a letter to fans apologising for their disappointment.

Sungmin also revealed that he would withdraw from the group's promotional activities for the new album due out in October, including the "SMTOWN Live World Tour VI" concerts in Korea and Japan, for the sake of the band's success.

While Kang said she understood why many fans are still upset and not able to forgive Sungmin, she was positive that things would turn out better for him in the future.

"I believe this, too, shall pass.

"This is a good opportunity for Sungmin to learn what life is, and I think he has been getting along pretty well by accepting the reality," Kang said.

"He is also discovering new talents and helping out with his wife's business these days."

Among the four absent members, in addition to Sungmin, are Kangin, who has stayed away from group activities after being arrested for driving under the influence last year, and Ryeowook and Kyuhyun, who are fulfilling their compulsory military duties.