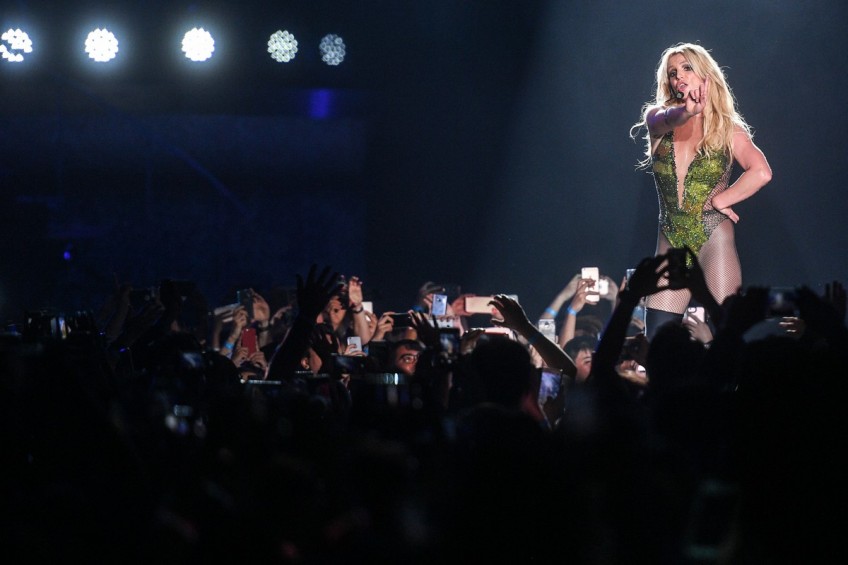 The multi-awarded singer took to Twitter on Tuesday to mark the anniversary of her song released on October 23, 1998.

"It's hard to put into words what today means to me… 20 years ago, the world heard my music for the very first time!" Spears wrote.

"So much has happened since then… but what I really want to say is thank you to my amazing fans who have been there for me since day 1…" she added.

The 36-year-old pop star also shared a behind-the-scenes footage of the song's creation from its choreography to the making of its music video: "Your support over the years has meant the absolute world to me!! Love you all!"

In the video, 16-year-old Spears shared her excitement over hearing the song on the radio one day.

"If I hear my song on the radio, I'll just be like, crazy. I'd be like, 'Oh my gosh!' I think that'd be so cool. I would love that… that'd be a great experience," she exclaimed.

Little did she know that her album of the same name Baby One More Time released in 1999 would be one of the best-selling albums of all time, with over 33 million copies sold worldwide.