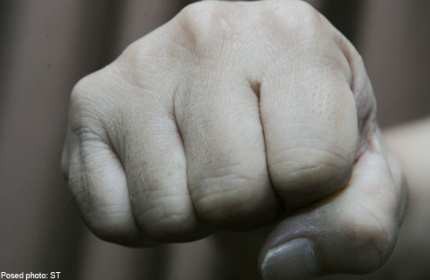 US Rockers The Calling's attempt at a comeback is already making news - but for the wrong reasons.

Frontman Alex Band, 32, was abducted, beaten and robbed in Michigan on Sunday. He was walking out of his hotel at about 4am after a gig in the city when he was bundled into a van.

According to a statement by The Calling, Band had a gun pointed at him while his abductors demanded he hand over his "Hollywood money".

Band then told them that he was going to be a dad, at which point one of the men told him it was his "lucky day" and they "don't kill fathers", before releasing him.