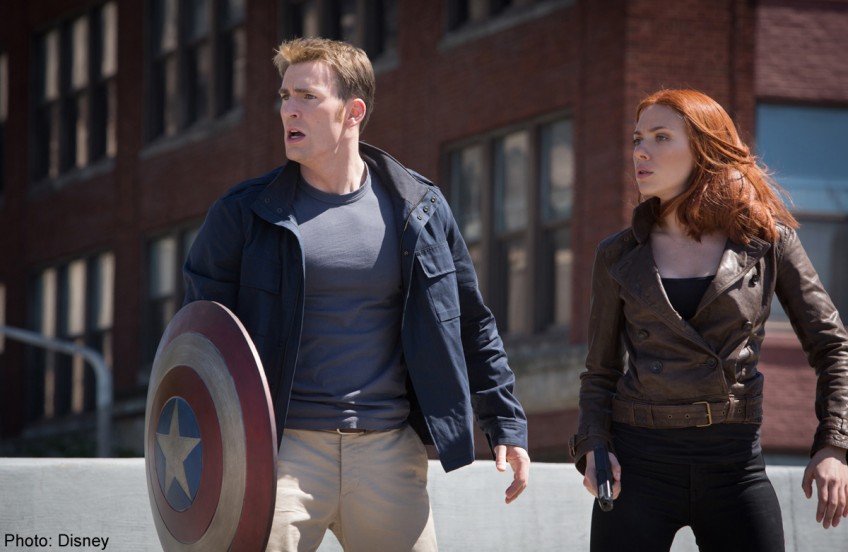 Marvel Studios has made a casting call for Southeast Asian actors to appear in Captain America: Civil War.

The movie, slated to be released in May next year, will star actors Chris Evans, Scarlett Johansson and Robert Downey Jr.

According to Disney Casting Calls, the film is looking for males and females of Southeast Asian descent - Indonesians, Cambodians, Malaysians, Filipinos, East Indians, Vietnamese and Singaporeans - between the ages of 21 and 75.

Filming is tentatively scheduled for April 27. No prior experience is necessary.

Applicants must also be legally eligible to work in Atlanta, Georgia at the time.