After 20 years, fans of Hong Kong actor and director Stephen Chow will get to see him teaming up with actress Cecilia Cheung for the movie New King of Comedy.

China Press reported that the new movie, to be released during Chinese New Year, is seen as an unofficial remake of the classic King of Comedy in 1999.

Cheung is involved in the dubbing of the movie. This is her first job after delivering a third boy in November.

Weighing 59kg, the actress said she would start her regime to slim down after two weeks. 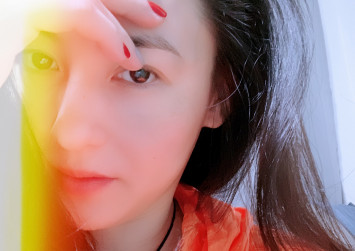 "I just delivered and I can't exercise yet. Give me another two weeks. I want to reduce my weight, which was 82kg before I delivered," she was quoted by the daily.

Chow said seeing Cheung in the latest project was reminiscent of their meeting in 1999. He said Cheung was also 59kg then.