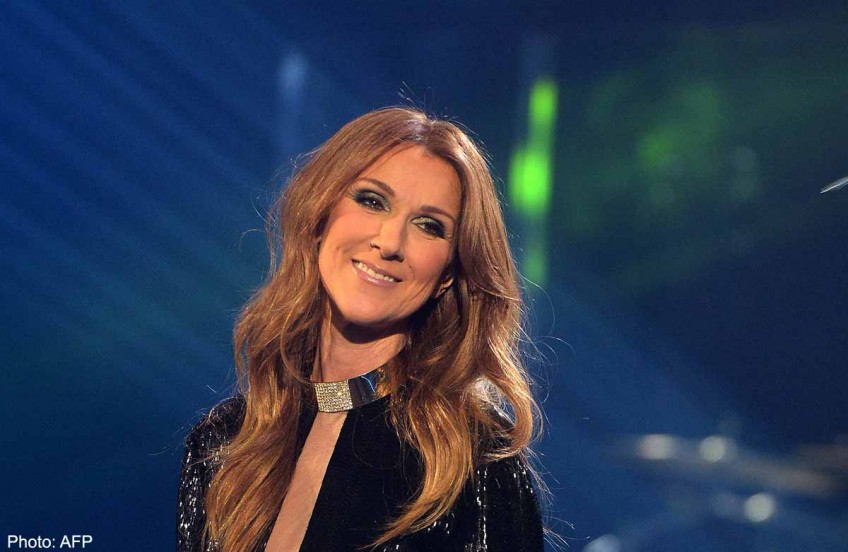 WASHINGTON - Canadian singer Celine Dion will return to her residency in Las Vegas in August after taking an indefinite break last year to care for her cancer-stricken husband, People magazine reported.

On her website, the star from French-speaking province Quebec hinted at the news on Saturday, exclaiming "Good news on the horizon!" showing her husband and one-time manager Rene Angelil, 73, watching television footage of Dion.

Dion, 46, will be resuming her residency at Caesars Palace's Colosseum in late August with a new show, according to People.

"It is very emotional for me and I'm anticipating the emotions to grow even more as the date gets closer," Dion told the magazine.

"I am super excited I have been waiting for this moment for a very long time!! I love you Celine and I am so excited for your return!" one wrote on her website.

The five-time Grammy winner performed in Sin City full-time for more than three years, wowing crowds with her biggest hits that include the theme song for the 1997 Hollywood blockbuster "Titanic" starring Leonardo DiCaprio and Kate Winslet - "My Heart Will Go On." In 2014, the international sensation suffered from a condition that caused her throat muscles to become inflamed, forcing her to cancel her scheduled shows in Las Vegas since her last performance on July 29 of that year.