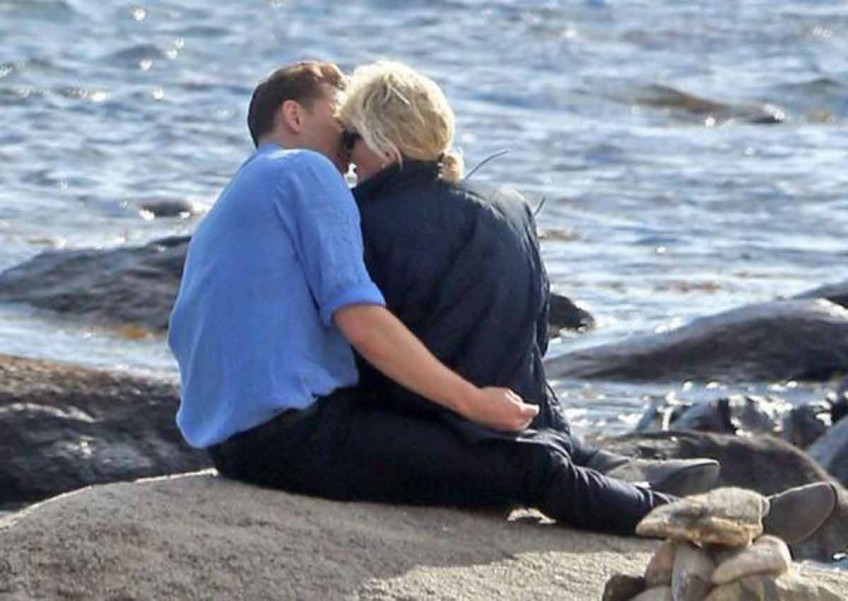 BEIJING - US pop singer Taylor Swift's love life has become the latest unlikely product on Chinese online marketplace Taobao, with buyers gambling on whether she will break up with rumoured boyfriend British actor Tom Hiddleston.

Hiddleswift "insurance" plans are priced at one yuan (15 US cents) at Taobao shops and offer to double the pay if the couple split up within periods ranging from six months to a year, a search by AFP on Friday showed.

Betting is illegal in China other than in state-sanctioned lotteries, but online sellers seek to avoid the rules by describing their transactions as insurance against an event.

The Legal Evening News said last week that the schemes became available after reports of the Taylor-Hiddleston relationship came out, with the busiest vendor recording 543 sales in a month and one buyer paying 400 yuan.

Taobao, the consumer-to-consumer platform of Chinese Internet giant Alibaba, negotiated with the vendors to take down the items, the paper said.

An AFP search on Friday showed most of the plans had been removed, with only a few low-ranking shops still selling them.

"It's funny," said one buyer at a vendor that has had 17 "successful transactions".

Similar offerings have included bets on whether Patrick Stewart might grow hair for the next instalment of the X-Men franchise and if Katy Perry will win a Grammy in 2017, the Legal Evening News report said.

All those bets appeared to be off by Friday.

[[nid:317604]]
SUBSCRIBE TO OUR NEWSLETTER
Your daily good stuff - AsiaOne stories delivered straight to your inbox