Chopra flaunts her body in video for new single Exotic 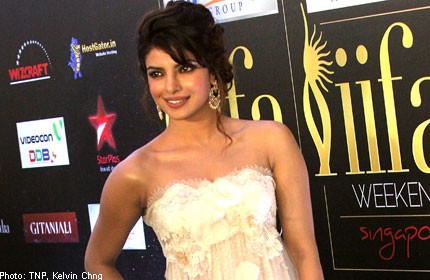 Bollywood actress and singer-songwriter Priyanka Chopra is grateful for the support and encouragement from fans for the music video on her latest single, Exotic. Exotic is her second international offering after her first single, In My City, which was released last September.

The Miss World 2000 tweeted last Thursday: “Was nervous today..With the video dropping..Ur love and support is the wind beneath my wings.. And I really needed that..thank u all so much.”

The 4½-minute clip sees her flaunting her body in sexy outfits alongside Pitbull.