When American R&B singer John Legend wanted to get something special for his wife, supermodel Chrissy Teigen, he turned to Singaporean crafter, Jocelyn Teo.

The best bday party I've ever forced anyone to throw me.🙆🏻🎉 Thanks to everyone who came ready w polyester prints, bubblegum cigarettes and 60s-acceptable sexual innuendos. I really love you guys. I feel like a very lucky 32yr old girl for so many reasons. Thanks @chefemklein for making one of theeeee best meals I've ever had (on both the ground and in the sky), the team at Lip Sync Battle for making my Bingo dreams come true, @panamexperience for truly having the most entertaining crew imaginable, and my husband for indulging me in every way possible. Everything is better with you and Lu. Well, not everything is better with Lu... honestly kids can kinda be a buzzkill sometimes. But we won't tell her and I'll delete this before she can read. 💕✈️🍸👨🏼‍✈️👜🚬

The former Sports Illustrated swimsuit model, whose mother is Thai, later revealed her 'best gift ever' from hubby Legend on Snapchat.

Happy Birthday Chrissy! | Here it is, the big reveal. THIS is what I’ve been working on since August. 😱 I was commissioned by John Legend himself @johnlegend to create the birthday present for his wife Chrissy Teigen @chrissyteigen, 15 miniature food replicas based around her recipe book Cravings. It was a thrilling ride from the get go, imagine I had the honour of speaking to John on Facetime to discuss our ideas 😱😱, and knowing that Chrissy introduced AiClay to him! I would never have dreamed of sculpting for someone of their fame and talent, and thanking my lucky stars ⭐️ that they picked little ol’ me from this faraway island. 😬 It has been tough keeping mum about the entire project these last few months, and also why I couldn’t post any new content on here! But now that the secret is out, get ready for an unleashing of photos and I’ll fill you all in on all the little stories behind each little dish! 😉 #AiClay #chrissyteigen #johnlegend #aiclayxhappybirthdaychrissy #miniaturefood

The pregnant star's elation was evident, either from Legend's sweet gesture or the intricacies of the 'tiny foods', as Teigen called them. We're guessing it's probably both.

Reposted from @chrissyteigen’s Snapchat. 🎁 The moment she received her birthday present from @johnlegend ! I’m just beaming from cheek to cheek as I listen to her in the video. Isn’t she such a dear! All my hard work is WORTH IT. Let me go cry tears of happiness now. Also, friends and family are all sending congratulatory messages and linking me to news articles on her ‘weird’ birthday gift! 😅 Pardon the many posts coming your way today. I’ve been quiet about this for too long! 🤣 Second part of the video in the next post! #shecalleditthebestgiftever #😭 #aiclayxhappybirthdaychrissy #miniaturefood

The surprise reveal was a relief for Teo, who had been keeping the project a secret since she was contacted by Legend's manager in July.

The full-time crafter even had the rare opportunity to FaceTime with the 'All of Me' crooner to discuss the requirements of the gift.

Said Teo in an Instagram post: "It was a thrilling ride from the get go, imagine I had the honour of speaking to John on Facetime to discuss our ideas, and knowing that Chrissy [was the one who] introduced AiClay to him! I would never have dreamed of sculpting for someone of their fame and talent, and thanking my lucky stars that they picked little ol' me from this faraway island."

She posted several photos of the crafting process on her blog, after coming to the painful realisation that the rest of the photos were lost after she reformatted her computer. Teo even made several dishes from Teigen's recipe book, in order to mould a more true-to-life product. 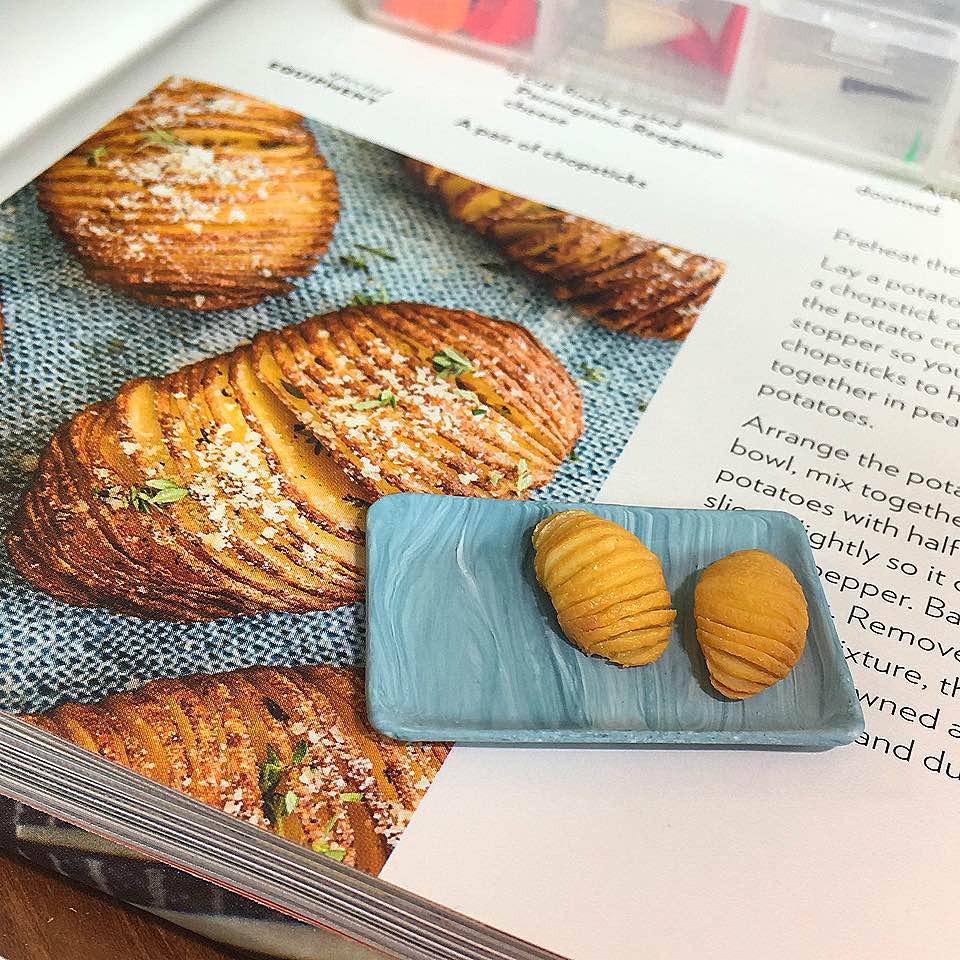 In her post, she said insurance and shipping costs came up to more than $400, but Legend covered the insurance portion.

"Shipping plus duties and insurance costed a hefty $400+! but John Legend was happy to pay for protection thankfully, i covered the shipping part," wrote Teo. 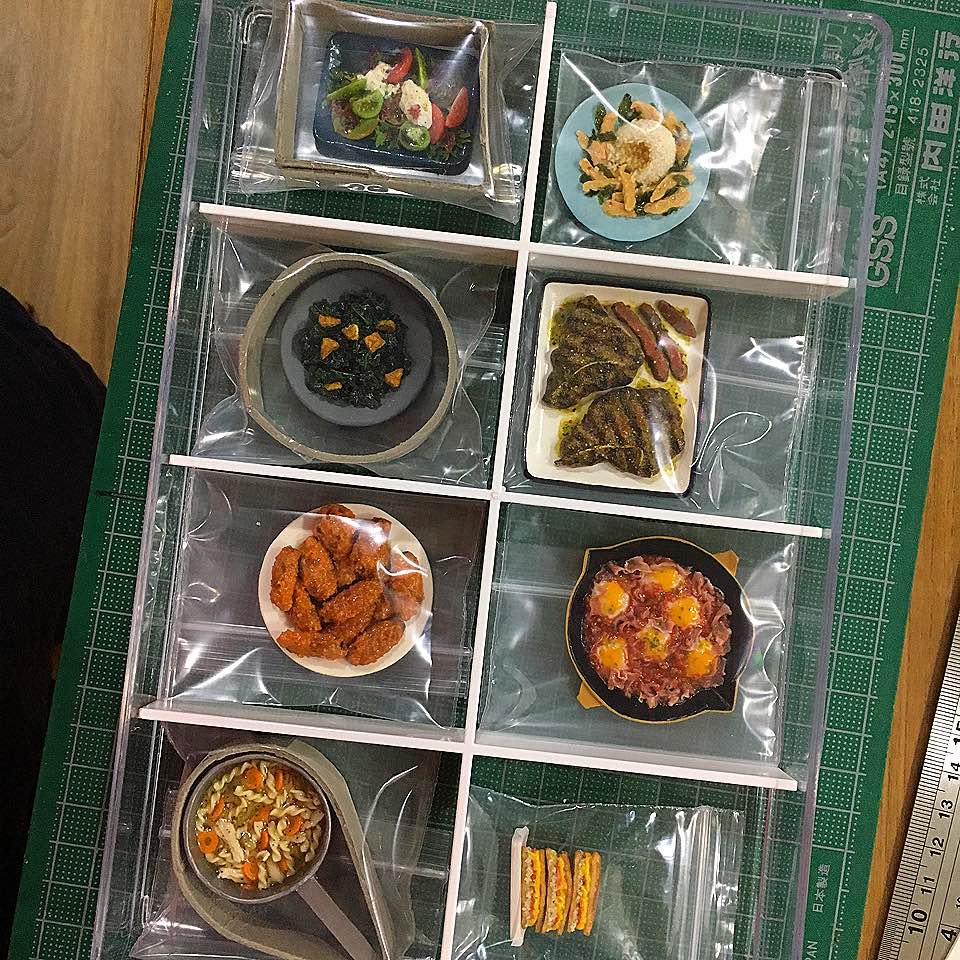 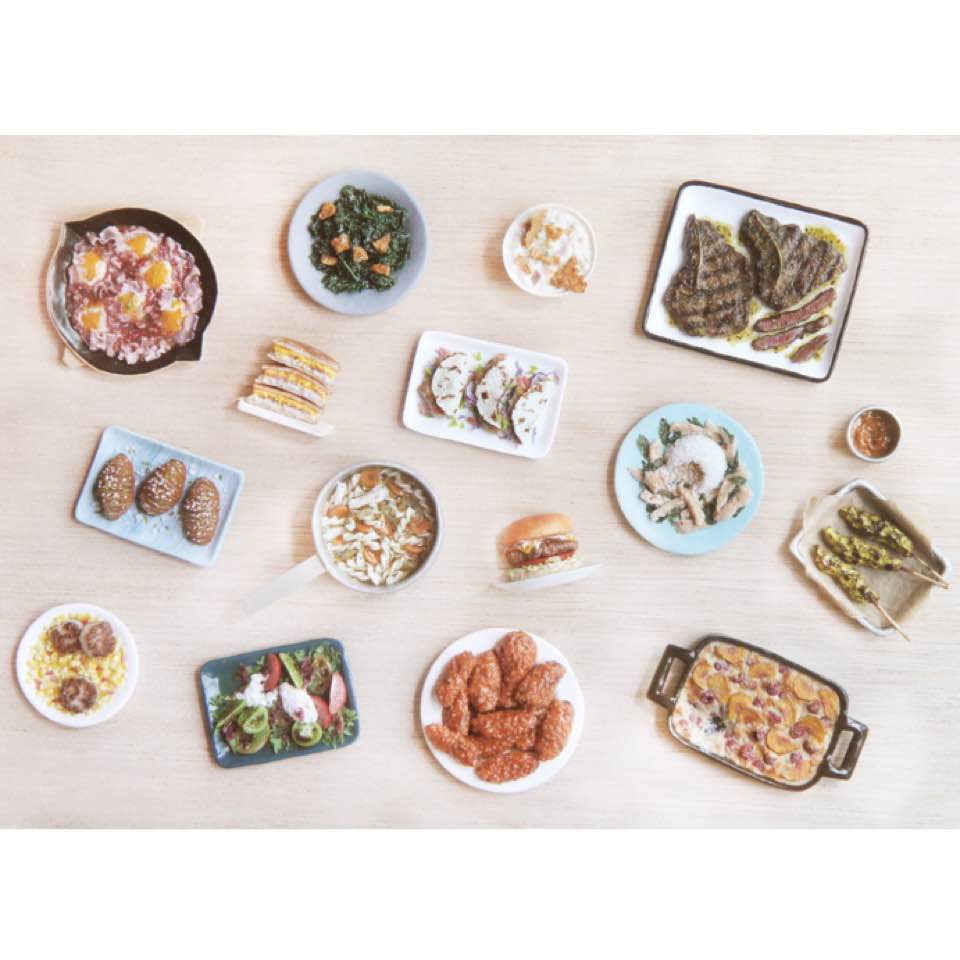 The finished product and only photo of the 15 items that Teo saved in her camera.

Teo, 29, who has been making miniature food for more than 10 years - first as a hobby and then as a full-time business, told AsiaOne that it took 3.5 months to complete the order.

The most difficult item on the 'menu'? Spicy Tomato Skillet Eggs.

Read Also
Chrissy Teigen on food, baby blues, and how sex with John are what legends are made of 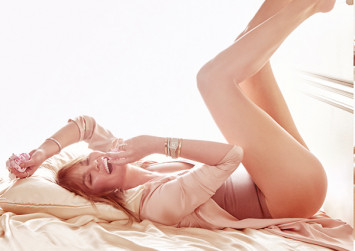 "(It) was the first dish I made from the collection, and in the beginning I was quite overwhelmed with the details as it incorporated so many ingredients in one dish! With each ingredient there were new textures and colours to create."

Although Teo's client list boasts trans-national companies like McDonald's and Volkwagen, Legend is Teo's most high-profile client to date. She says: "It was really exciting when I realised who the client was, and felt really lucky to have been chosen to sculpt for Chrissy, and for the opportunity of a lifetime!"