Comedienne Sarah Silverman takes dramatic turn in "I Smile Back" 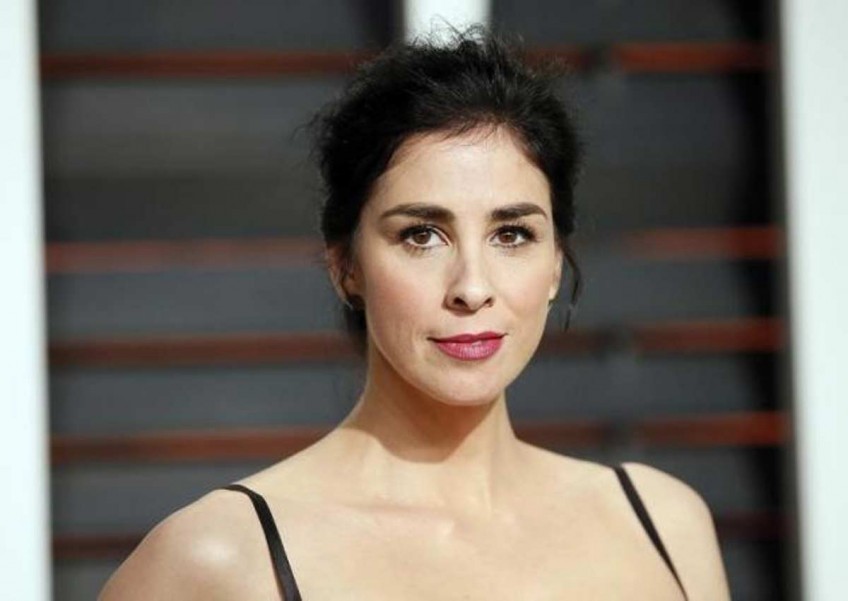 LOS ANGELES - Sarah Silverman swaps comedy for drama in "I Smile Back", playing a frustrated housewife with a history of mental illness, who tries to make herself happier with drugs, alcohol and casual affairs.

The American stand-up comedienne says portraying Laney Brooks came quite naturally but the subject matter may not suit all tastes.

"Comedians in general tend to come from a dark place. The reason why most comedians become funny is survival skill, to be able to survive childhood, to be able to get through difficult times," she said in an interview.

The movie has received mixed reviews since it was first shown back at the Sundance Film Festival in January.

"Definitely whatever you think of it, it's a conversation. You walk out of there talking to your friends about mental illness, about depression, about what deserves empathy, what deserves sympathy," she said.

"You might walk away having nothing but disdain for this woman. People have harder childhoods than she had and persevere through them with aplomb but it's not a competition. (For) this woman, life is hard for her."

"I Smile Back" is out in US cinemas on Friday.