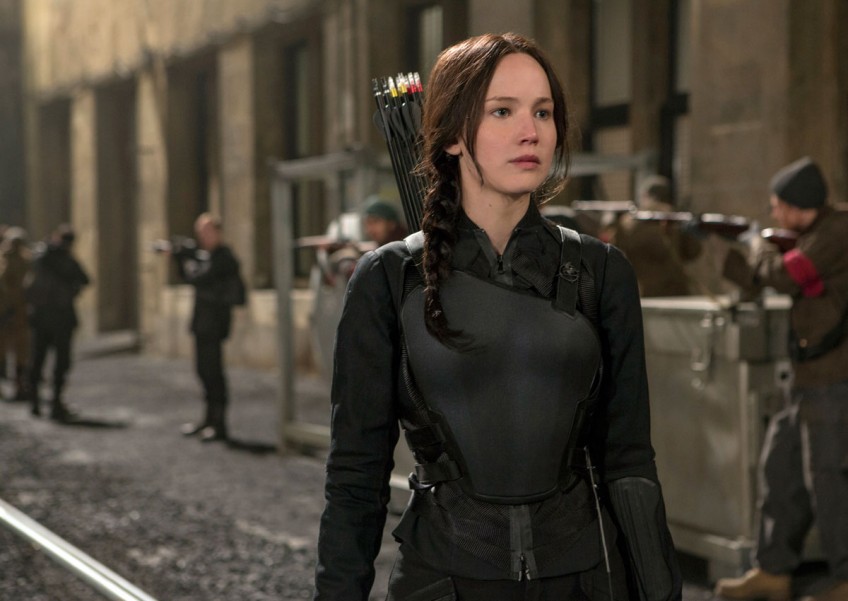 In the final chapter of The Hunger Games, Katniss (Jennifer Lawrence) fights for a better future alongside her friends.

The 33 is a dramatic account of the Chilean mine that collapsed in 2010 and trapped 33 miners, and how the miners' loved ones watched as an international team work to rescue them.

The documentary follows Michelin Star-winning top chef Sergio Herman, capturing his ambition, desire for perfection and the sacrifices he makes along the way.

Chronicling the dramatic rise and fall of cyclist Lance Armstrong (Ben Foster), The Program focuses on the battle between journalist David Walsh (Chris O'Dowd) and Armstrong.

High school student Moritaka Mashiro is a talented manga artist who only realises his full potantial when he falls in love with a girl who dreams of becoming a famous voice actor.