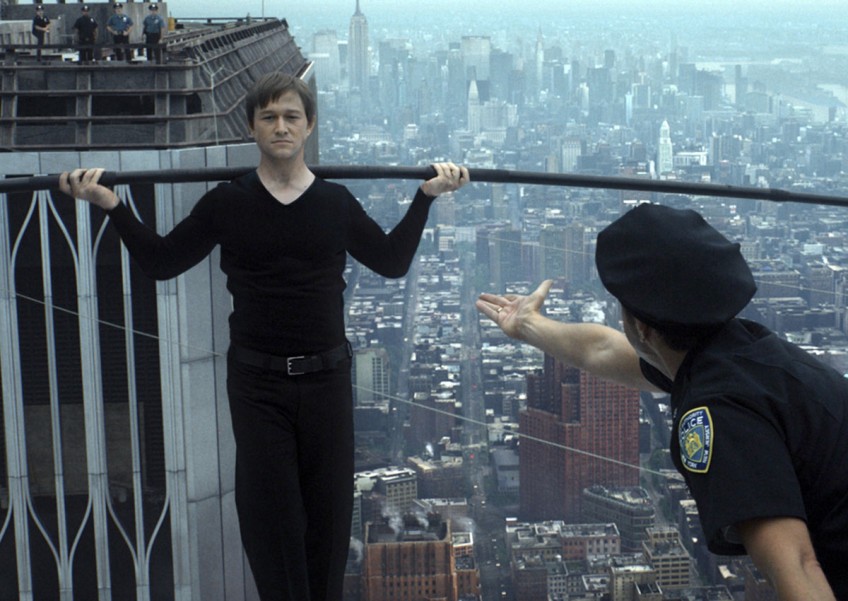 New York City hides many secrets, but the most astounding secret of all is that witches still live among us. Condemned to a life of immortality, the last witch hunter, Kaulder (Vin Diesel), is all that stands between humanity and a new reign by the most horrifying and powerful witches in history, including the Queen Witch who will stop at nothing to reclaim her throne. The witches' goal is to destroy humanity by way of a horrific plague. In order to stop them, Kaulder must partner up with a witch - something that he thought he would never do. The film centres on the life of a French high-wire artist named Philippe Petit (Joseph Gordon-Levitt) who attempted to cross the Twin Towers of the World Trade Center in 1974. Set in 1994, the story follows Lin Zhen Xin (Vivian Sung), a plain high school girl who falls in love with the popular OuYang Fei Fan (Dino Lee). She hopes that OuYang would take notice of her but when she finds out that he is going out with the school beauty, Tao Min Min (Dewi Chien), she seeks help from Xu Tai Yu (Darren Wang), the school gangster, who is in love with Tao. Prateek (Shahid Kapoor) and Anya (Alia Bhatt) both suffer from insomnia, which oddly strengthens their relationship. Ed Sheeran's first concert movie presents the singer`s captivating performances from the three biggest shows of his career at Wembley Stadium in July 2015, where he performs some of his top-charter hits like "The A Team", "Sing" and "Thinking Out Loud" - along with a surprise duet.