Confirmed: Mel Gibson will play the villain in The Expendables 3 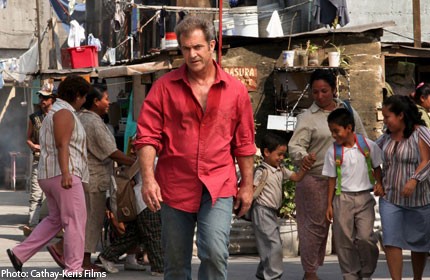 Mel Gibson has joined the cast of The Expendables 3 as the film's villain, reported Entertainment Weekly.

Alongside the Lethal Weapon, Antonio Banderas will also have a role in the upcoming action flick.

The movie is scheduled for a release late next year.

Go to The Straits Times Communities Entertainment for more stories.