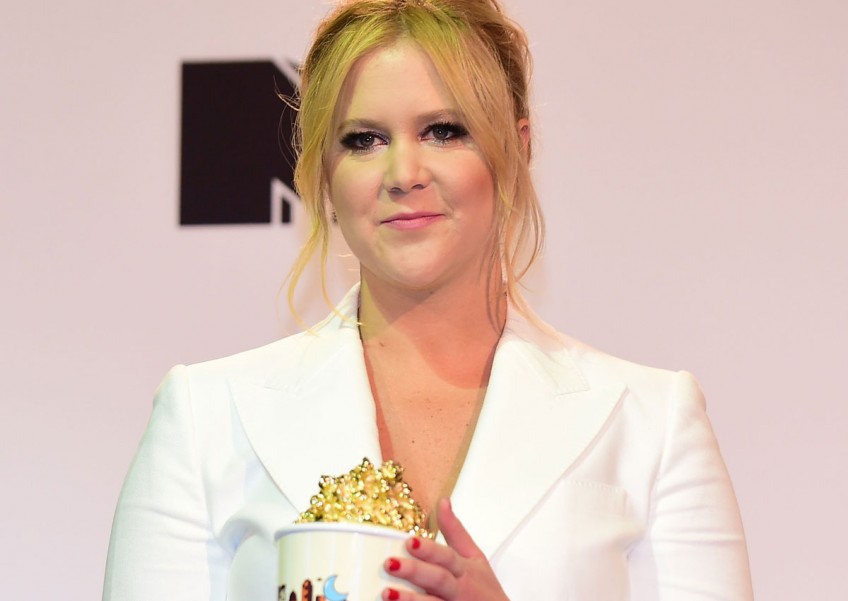 LOS ANGELES - In a year where comedian Amy Schumer scored Emmy nods for acting, directing and writing her own show, it may appear that women are finally breaking through the male-dominated world of primetime television.

But a study released this week examining women in key behind-the-scenes TV roles, found little has changed in the past decade.

Nominations for the 67th Emmy Awards, which air Sunday, reflect a large gender disparity as women make up only 25 per cent of this year's nominated writers, directors, editors and producers.

That percentage has shown little improvement over 10 years, according to a report conducted by nonprofit the Women's Media Center, which examined Emmy nominations for writing, directing, editing and producing from 2006 through 2015.

Women accounted for 28 per cent of nominees in producing categories, 18 per cent in editing, 13 per cent in writing and just 8 per cent in directing categories. "The men and women in these roles have the power to decide and mould what the story is, who is in the story, and how the story is told," said Julie Burton, president of the Women's Media Center in a statement.

Having women behind the scenes "is crucial to making sure women's experiences, perspectives, voices, and images are part of any story," Burton added.

And change may be on the horizon. Schumer this year landed four Emmy nods including best directing in a variety series for"Inside Amy Schumer," only the second time in 10 years that a woman has been nominated in that race.

Female writers of AMC's period drama "Mad Men" accounted for 10 out 15 nominations for the show in best drama series writing since 2006.

Comedy Central's "The Daily Show with Jon Stewart," a frequent nominee in the outstanding writing for a variety series category, has four women on its writing staff this year, up from just one in 2006.

The female nominees in that category have thus increased from 6 per cent in 2006 to 23 per cent in 2015. "If more women were hired as writers, directors, editors, producers, and especially as creators and executive producers, the talent pool for nominations would be more reflective of the overall population and audience," Burton said.