Dread in farm of secrets 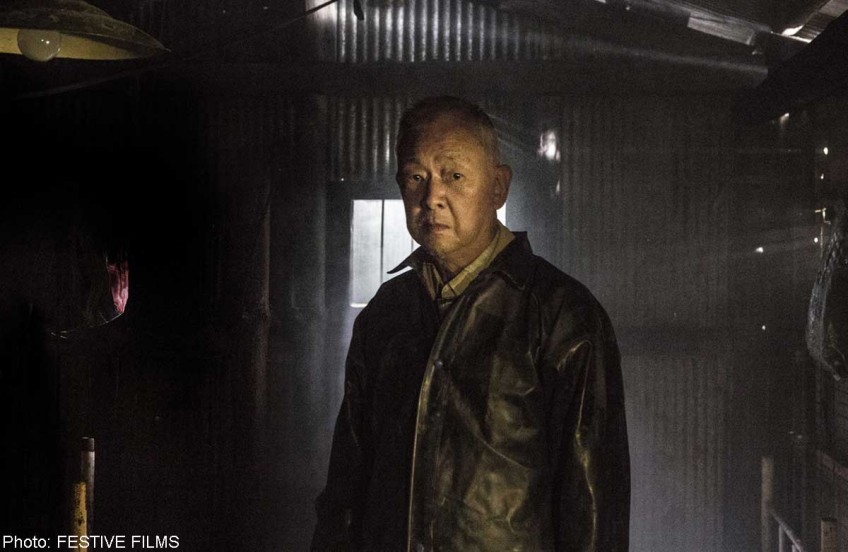 Former martial arts star Jimmy Wang Yu stars as a farmer who unravels an incident in the family’s past in Soul.

The story: A-chuan (Joseph Chang Hsiao-chuan) is a chef in Taipei. After a fainting spell, he is taken to his rural hometown to be cared for by his father, the simple, taciturn farmer Wang (Jimmy Wang Yu). A-chuan's bizarre speech leads his father to suspect that something evil has descended on him, having its roots in a traumatic incident in their family's past.

Asian folk beliefs about footloose souls are given an arthouse treatment in this multi-award-winning work by writer- director Chung Mong-hong.

The result is a moody horror piece that wins its scares not with gore or shocks, but with a drawn-out atmosphere of dread.

There is a lot here that recalls the work of Thai auteur Apichatpong Weerasethakul, director of the Palme d'Or-winning Uncle Boonmee Who Can Recall His Past Lives (2010).

As in Boonmee, characters here talk of becoming unstuck in time and space, the dialogue is mannered, sparse and often opaque. But where Chung's debt to Weerasethakul becomes apparent is in the photography and sound.

The hum of insects is ever-present and often oppressive, while the damp, foggy hill-strewn farm on which the stoic Wang toils feels so authentic, the viewer can almost smell the wet rot, seeped deeply into the planks making up the structures.

The homestead feels old and lived-in, but is not exactly creepy. It feels more like what the film needs it to be - a place of secrets.

Given these elements, now recognised everywhere as Asian arthouse must-haves, it is not surprising that this work was Taiwan's entry to the Best Foreign Language Film category in this year's Oscars race.

That does not mean that Chung (Parking, 2008; The Fourth Portrait, 2010) does not break the langour now and again. Sometimes, the camera pulls back to reveal something surprising, such as a crypt carved into a hill, big enough to swallow a car.

Where it all starts to get shaky is in the third act, with its genre-pandering conclusion.

One that was more in keeping with the other-wordly tone of the film would have felt less like a cheat.