Emma Watson hides copies of 'The Handmaid's Tale' in Paris 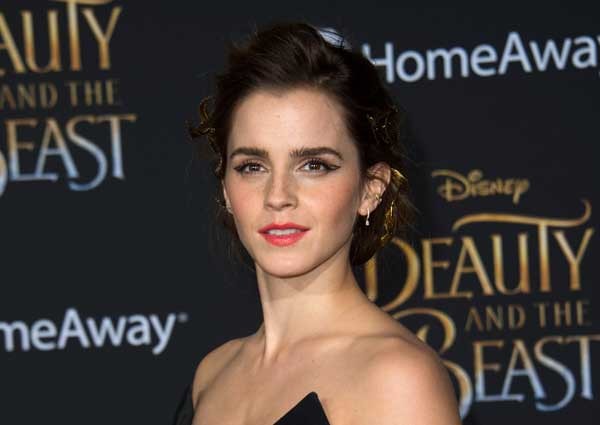 Actress Emma Watson attends the world premiere of Disney's Beauty and the Beast at El Capitan Theatre in Hollywood, California on March 2, 2017.
AFP

Emma Watson has chosen the City of Light as the place to hide copies of Margaret Atwood's "The Handmaid's Tale."

In a tweet on Wednesday, the "Beauty and the Beast" star played another role-this time as a real-life book fairy-to lucky Parisian bookworms.

In partnership with the charity group Book Fairies, Watson hid 100 copies of the 1985 novel across several spots in Paris.

"I'm hiding copies of 'The Handmaid's Tale' in Paris," Watson tweeted in English and French, alongside an image of the book, which bore a sticker of her online feminist book club Our Shared Shelf.

Watson, 27, was also in Paris for the red carpet of her recent movie "The Circle," which also stars Tom Hanks and John Boyega.

Last November, Watson morphed into a book Samaritan when she gave away copies of Maya Angelou's "Mom & Me & Mom" in the New York City subway and London Tube, in collaboration with Books on the Underground.