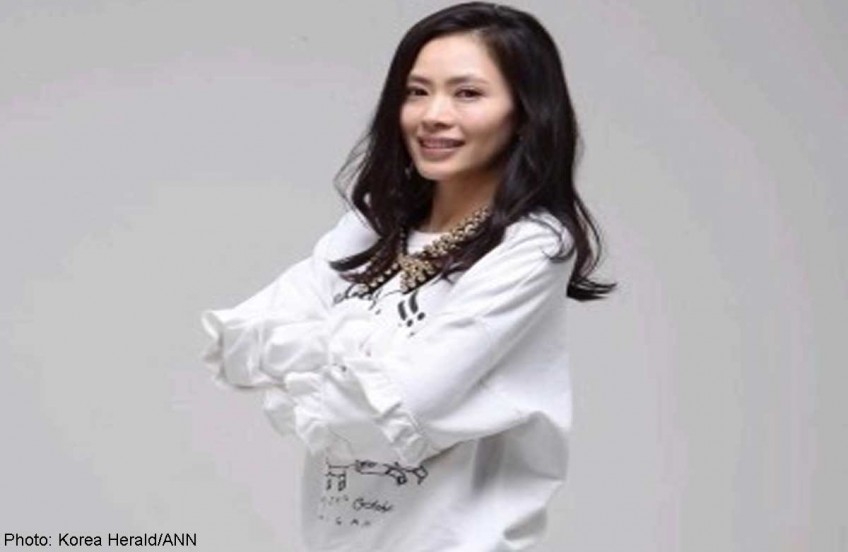 "Her husband and other family stayed by her side until the last moment," the agency said. "She did not leave any last words."

After debuting as a singer in 1994, Yoo broadened her career into acting.