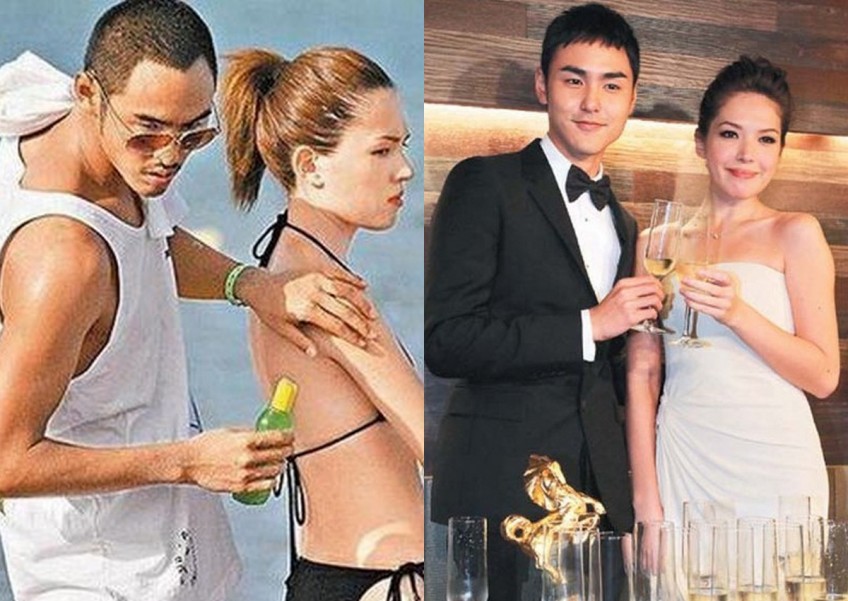 Ethan Ruan was revealed to have broken up with his long time girlfriend Tiffany Hsu earlier in March this year. For now the two are still separated.

Hsu often shares pictures of herself at work and she seems to be putting her past relationship with Ruan behind her.

According to Taiwanese media, the main reason why Hsu didn't want to make up with Ruan is because he cheated on her on four separate occasions in the eight-year that they were dating.

He was once rumored to be having an affair with a married Chinese actress, Miss H.

However, it is reported that wasn't his only escapade. He also often secretly met with his 'exes' at hotels every once in awhile. He was revealed to have met with his exes at least three times five-years-ago.

After repeated apologies from Ruan, Hsu ended up forgiving him.

In addition, it was recently revealed that Miss H has often had contact with Ruan. After Hsu found out about the pair's recent affair, she was heartbroken and furious.

Ruan was asked about the rumour a few days ago, he said: "If you want to find fault with someone, there is no need to worry about finding a suitable pretext."