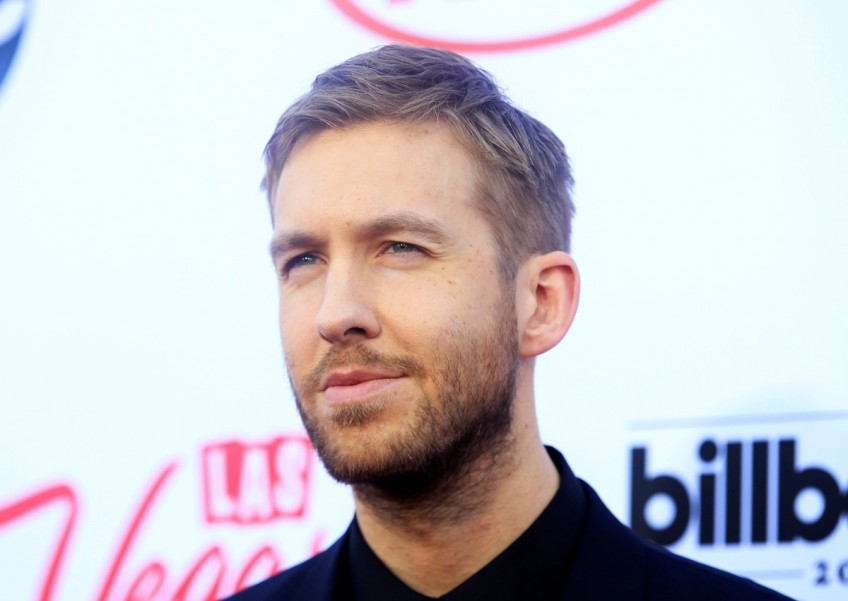 NEW YORK - When Taylor Swift and Calvin Harris - two of the biggest names in music - split up, they tried to keep their breakup amicable. No longer.

Harris on Wednesday denounced his ex-girlfriend as a bully after it was revealed that she co-wrote his recent hit "This Is What You Came For," which features Rihanna on vocals.

"I figure if you're happy in your new relationship you should focus on that instead of trying to tear your ex bf down for something to do," the Scottish DJ wrote on Twitter, alluding to Swift's blossoming romance with English actor Tom Hiddleston.

"I know you're off tour and you need someone new to try and bury like Katy ETC but I'm not that guy, sorry. I won't allow it," he tweeted.

"This Is What You Came For," featuring Harris' signature house music sound with a tropical touch, was credited as written by him with "Nils Sjoberg."

Several celebrity news outlets quoted Swift's representatives as saying she actually co-wrote the song but did not want to be identified so their relationship would not overshadow the song.

The song may have triggered the break-up, gossip site TMZ said, as Swift became angry when Harris told an interviewer he had never discussed collaborating with his then-girlfriend.

They announced their break-up several days later. Harris appeared polite at the time, saying "a huge amount of love and respect" remained between them.

Swift has been spotted around the world with Hiddleston in the past month.

The theatre actor went on to appear in Marvel Comics films such as "Thor" and "The Avengers" as well as Woody Allen's "Midnight in Paris."

As for the real Nils Sjoberg, a man by the name who works at a hotel in Gothenburg, Sweden told the New York Post that he had no problem with being credited on the song.