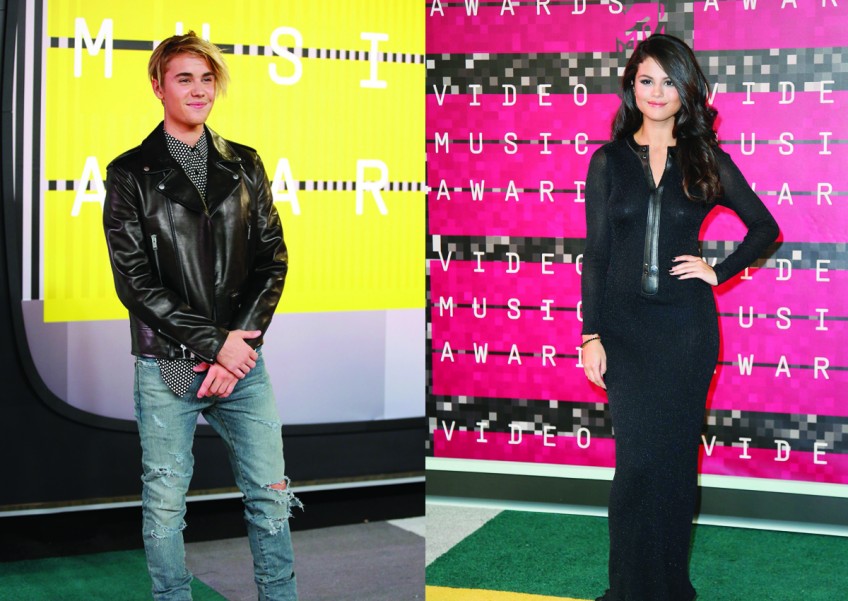 SINGERS Justin Bieber and Selena Gomez released a new song over the weekend, albeit briefly, and it appears to touch on their relationship.

Called Strong, the track features both singers, who have been in an on-and-off relationship. It was released on Saturday on rapper Drake's OVO Sound Radio. However, it was deleted just hours after that, reported the Daily Mail. Copies have been uploaded on YouTube.

"You're the only one I'm really missing," sings Bieber in the track. "Nobody else would be forgiving, cause of all the love that you give me."

Then, Gomez replies with: "Wishing I was better at this damn thing, cause it's just been too long and I can't change."

The song might come as a bit of a surprise, especially since Gomez, 23, was reported to have said she and Bieber, 21, have moved on after ending their relationship.

Gomez said, in an interview published earlier this month on women's lifestyle site Refinery29, that her heart was broken after her break-up with Bieber.

Still, Gomez said: "There's closure in a very good, healthy way. We've seen each other. I'm always encouraging and I am proud of his journey."

Bieber said in a radio interview last month that he was single and "I got my heart broken, so I'm just trying to let that heal up", without referring to a specific person.

HollywoodLife.com cited a source saying that the collaboration between Bieber and Gomez for Strong had been planned "for months".

"(Bieber and Gomez) didn't record this together; they laid their tracks separately but were both very involved with the song's creation and writing," the source said.

The singers worked on the track even as they were preparing for their new albums.

Gomez's new album, Revival, was released earlier this month, while Bieber's latest album, Purpose, is due on Nov 13.

"They are still very tight and (Bieber) felt that it would be very therapeutic if they worked together. Their past could lead into some amazing future business decisions because they both know how each other tick," the source added.