Angela Chang caught her fans off guard on Monday with three age-defying selfies posted to Facebook.

The 38-year-old Taiwanese singer was wearing braids while she posed for the camera with some make-up.

The artist’s skin was smooth and clean, which led some social media users to remark with a smile that she looked better than at her debut. 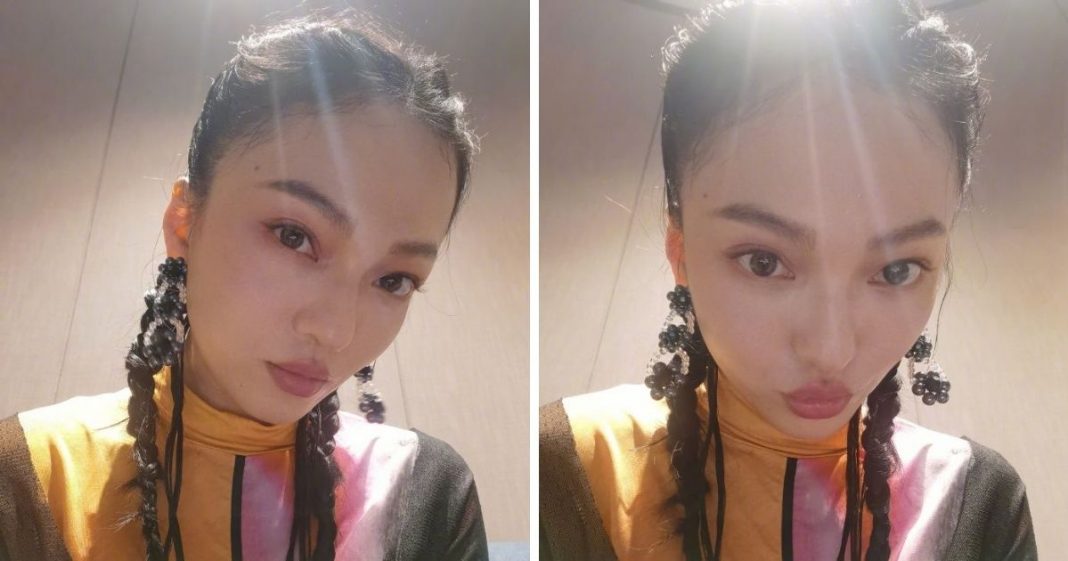 Responding to her post, fans said, “She’s gorgeous,” while another wrote, “You don’t need to learn how to take the best selfie if you look good.”

Chang debuted and rose to fame with the Taiwanese television dramas My MVP Valentine (2002) and At Dolphin Bay (2003).

Her debut album Over the Rainbow was met with instant success, and she has since focused on her singing career. She released Aurora (2004) and Pandora (2006).