To claim that Blackpink is a wildly popular K-pop group is an understatement. The four members - Jennie, Rose, Jisoo and Lisa - have become such a global powerhouse that their fame far transcends just music.

Major French fashion houses have all courted Blackpink. Chanel, Dior, Saint Laurent and Celine are lucky enough to have each recruited one of the girls to become a brand ambassador.

Note the word "lucky". Jennie, Rose, Jisoo and Lisa are probably the foremost symbols of luxury and style in K-pop. Anything they choose to wear can cause huge ripples in their sea of fans.

Blackpink's recently released How You Like That music video blasted into the YouTube record books. It had 82.4 million views in the first 24 hours of release on YouTube, and was the No. 1 trending video on the platform.

Collaborating with American artiste Lady Gaga (who is a veritable style icon herself), the group's single Sour Candy dominated music charts across the world in May. The song took top spot on the iTunes Top Songs charts in 57 regions in less than 24 hours after launching. 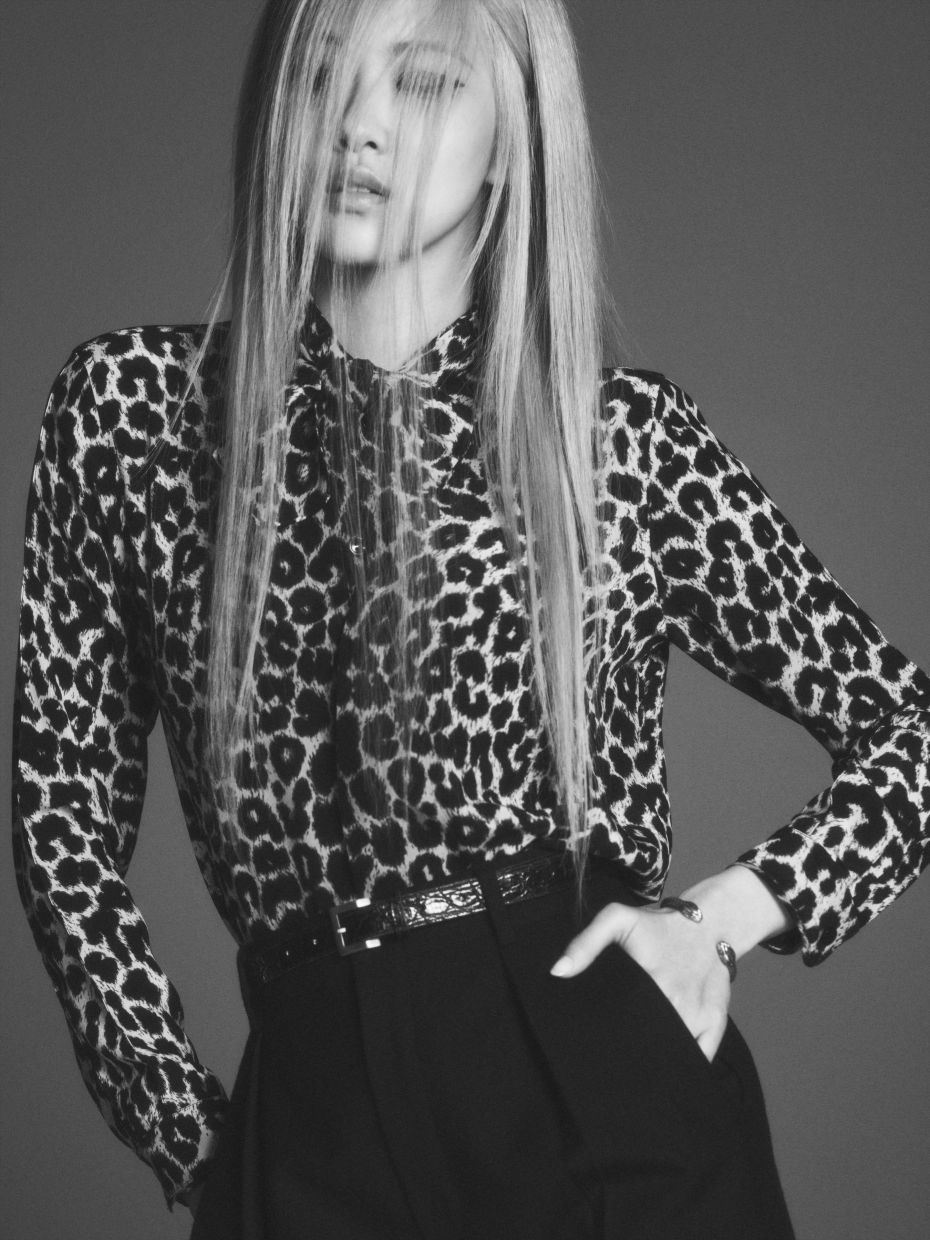 Rose has that cool girl vibe that fits in well with the Saint Laurent image. She also has an edgy look, and is never afraid to push style boundaries. Just a few days ago, Rose was announced as the official global ambassador of Saint Laurent. The campaign visual shown here speaks for itself. PHOTO: Saint Laurent 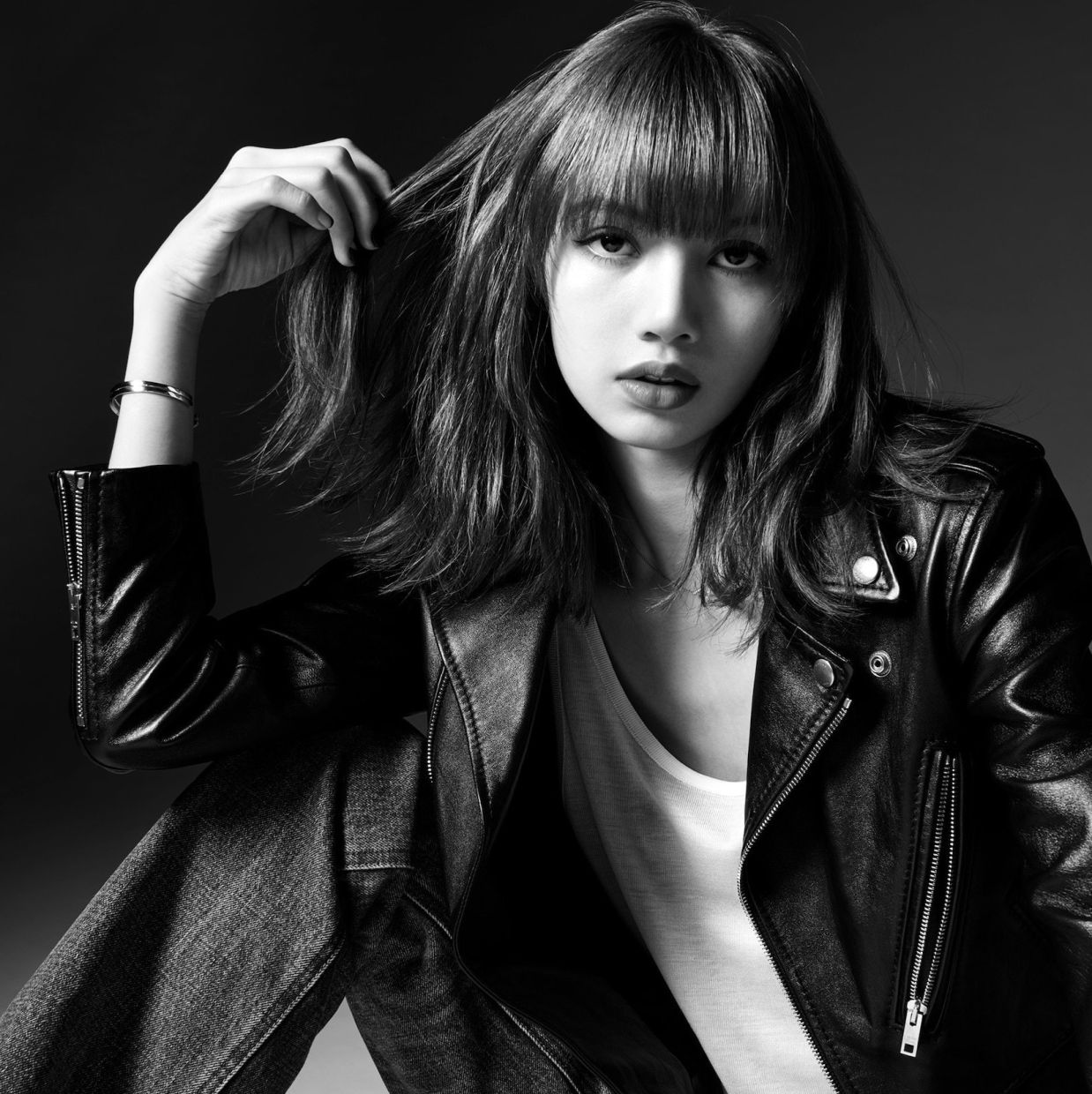 Lisa was announced as the muse for Hedi Slimane, the artistic, creative and image director of luxury brand Celine in January. She has been spotted in the latest campaign wearing a handsome leather biker jacket, loose-fitting tank top and denim flares. Her style is very much street. Although, she she can also pull off fitted sequinned mini numbers and long dresses with ease. PHOTO: Celine 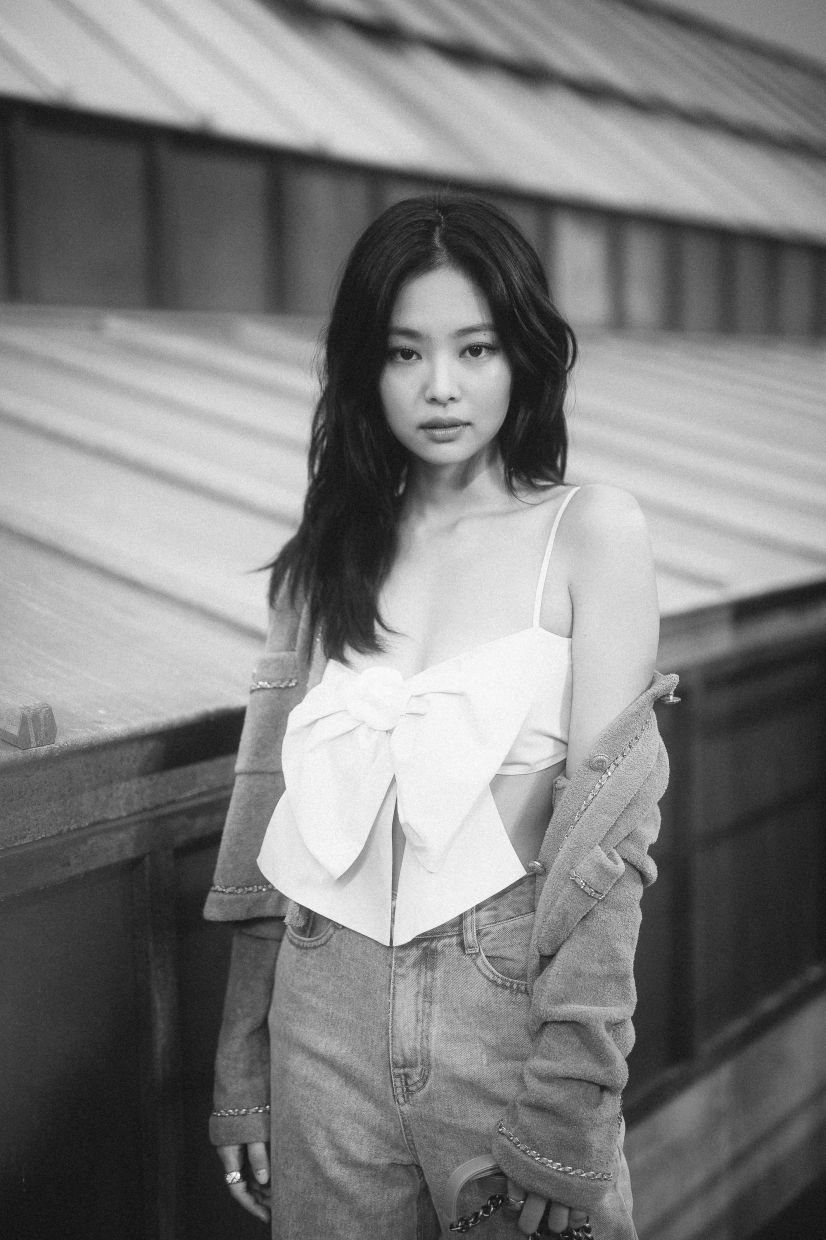 Jennie is know as the 'human Chanel' by her fans. A long-time fan of the label, she has a cool and chic, yet effortless sense of style. Her appearance at the Chanel show in Paris last year caused quite a buzz. Jennie is said to be the first Blackpink member to partner with a French fashion house. PHOTO: Chanel 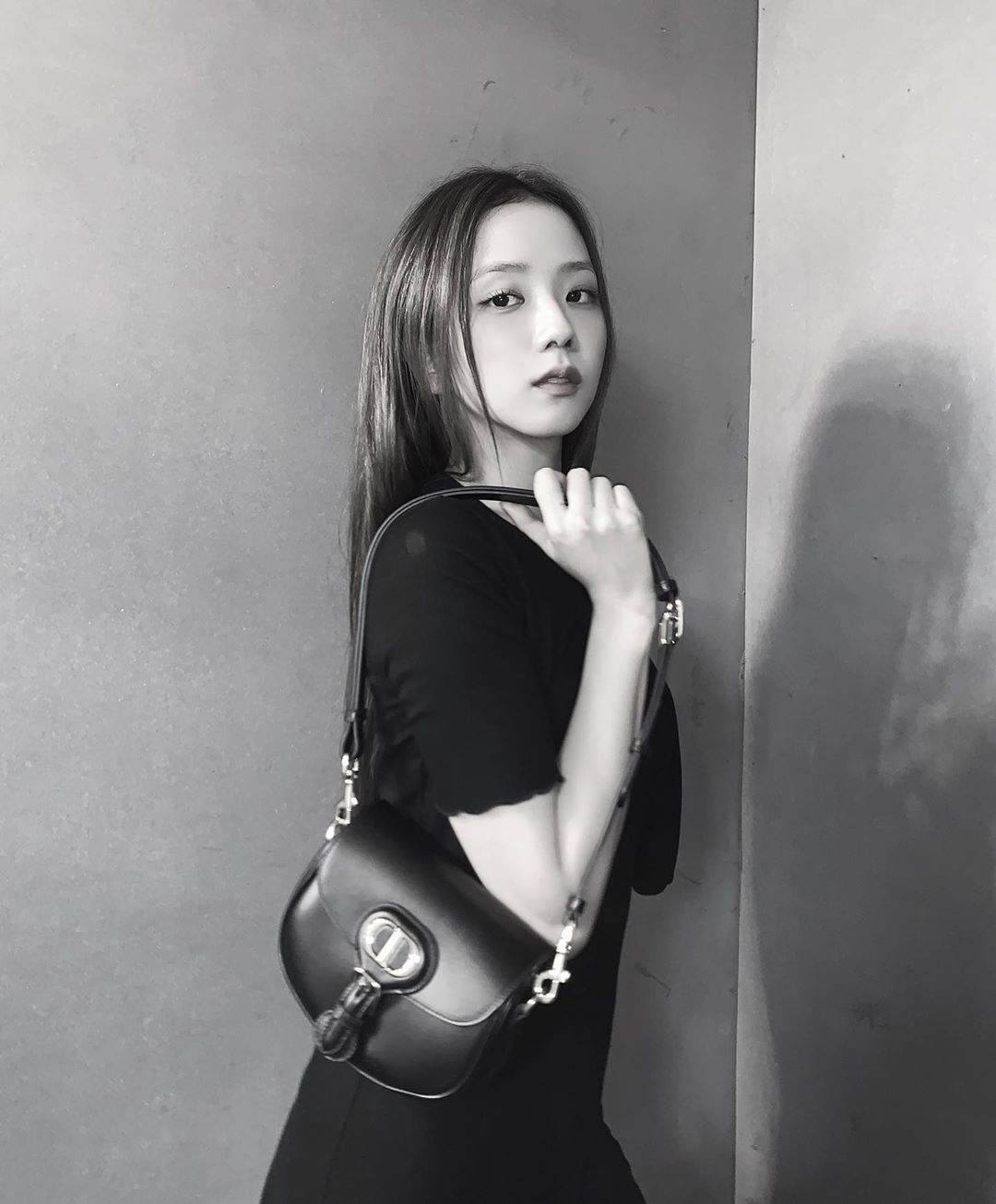 Jisoo's fashion style is sweetly pretty, feminine and girly. Pastels, prints, bows, lace – her style is as cute as her personality. In December last year, Jisoo was announced as Dior’s beauty ambassador in South Korea. She posted up a snap of her carrying the new Dior Bobby bag last month, as part of a launch campaign. PHOTO: Instagram/sooyaaa__