Film pushes US to take action on school bullying 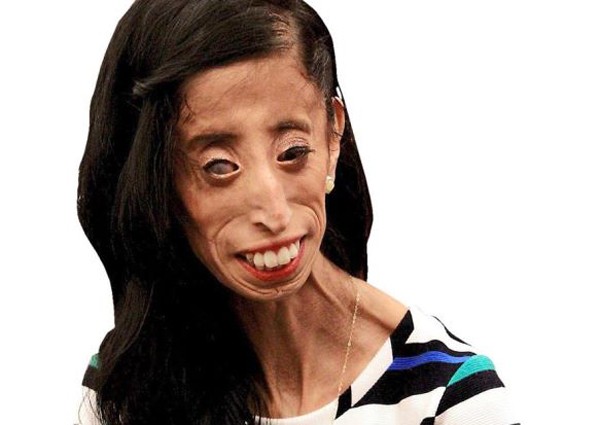 A documentary on the life of Lizzie Velasquez, once cyberbullied as The World's Ugliest Woman, follows her on a 26-year journey from childhood to motivational speaker to present-day activist, taking the discussion of bullying to Capitol Hill and urging lawmakers to take action.

The 58-pound Velasquez was born with a syndrome that prevents her from gaining weight.

At the age of 17, Velasquez found a YouTube video dubbing her 'The World's Ugliest Woman' and had more than four million views.

"I sat there and read every single comment, I don't know why I did, I just couldn't stop, I think in a way I was just so desperate to find a nice comment or find someone that was sticking up for me and I didn't find it," she said.

Struggling with her own identity and issues of fitting in, Velasquez eventually became a passionate public speaker.

She met film-maker Sara Bordo after speaking at a TED Talk and worked with Bordo on her life's story.

They're now proposing a bill for lawmakers to address the problem of bullying.

"The tenants of the bill are really simple, the first one is adding the words bullying and harassment to school's code of conduct under the word violence...The second piece is the bill is really about counting the number of instances of bullying that are being reported, it's very simple and neither one of the definition or the quantification of that are being done at this point," said Sara Bordo.

Velasquez is passionate about her role as motivational speaker turned activist.

"I just feel like so much more could be done, this could be such a huge learning lesson and with the bill if it was passed, what it would require is keeping statistics and numbers of incidents such as this," Velasquez said.

The film will be released nation-wide in the United States on Friday, September 25.