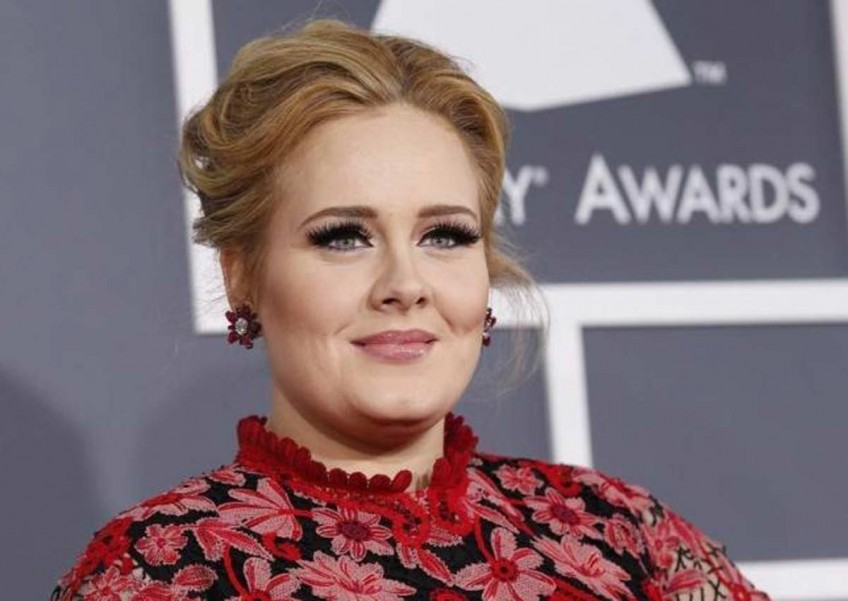 LONDON - The first single from Adele's new album "25", a title she announced in a tweet earlier this week, will be released on Friday along with a video, the best-selling British singer's record label said.

The single is entitled "Hello" and the accompanying video, filmed in the countryside around Montreal, was directed by Canadian filmmaker Xavier Dolan, whose films include "Mommy" and "Tom at the Farm", XL Recordings said in a statement on Thursday.

Adele's last album, "21", released in 2011, became a runaway hit worldwide. It sold more than 11 million copies in the United States and was the best-selling album of the decade to date in Britain, according to industry statistics.

Adele won six Grammy awards for "21" and an Academy Award for her theme song for the last James Bond movie, "Skyfall".