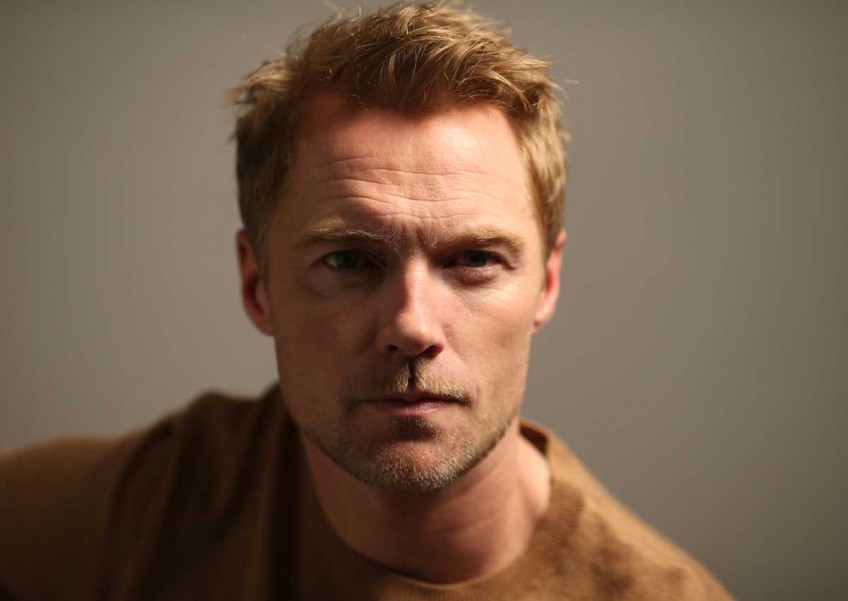 Ronan Keating, the former lead singer of Irish boyband Boyzone, said he has caught the acting bug and wants to appear in more films after playing a part in the war drama, "Another Mother's Son", his first major role.

"I have been trying for a long time and I have had a few roles in different things, but this is my first major role and fingers crossed, I can do more," Keating said at the film's premiere in London on Thursday.

"Another Mother's Son" is a World War Two drama based on the true story of Louisa Gould, a widow on the Nazi-occupied island of Jersey who agrees to hide a desperate young Russian escapee.

"It's a story of community and support," Keating said, "but realise, that Jersey was occupied by the Nazis, which is pretty hardcore if you think about it."

Keating, who attended the premiere with his pregnant wife Storm, took on the role of Gould's brother.

"He's a natural screen presence, he steeped himself in research, as we all did, and he took it so seriously," veteran British actress Jenny Seagrove, who plays Gould in the film,

said about working with Keating. "He was just humble and truthful and wonderful."

The film hits cinemas in the UK on March 24. Keating was the former singer of Boyzone, which was put together in 1993 and had several hits including "Love Me For a Reason", "Key to My Life" and "Isn't It A Wonder".

Boyzone was one of the most successful bands in Ireland, and split in 1999.