Former Spice Girl Mel B to check into rehab for PTSD 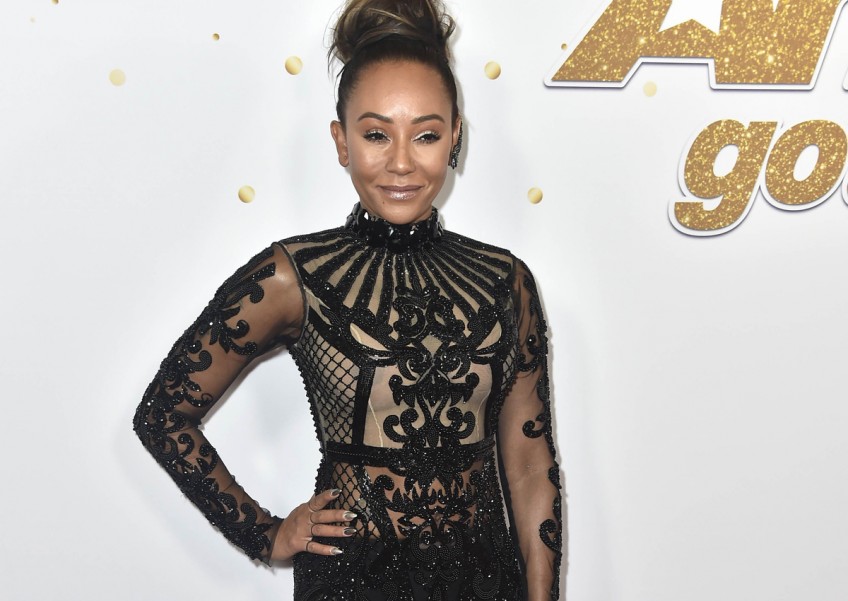 Mel B will reportedly check herself into a rehabilitation facility next month to treat her post-traumatic stress disorder.

The Spice Girls singer (real name: Melanie Brown) reportedly released a statement to The Sun on Saturday, Aug. 25, which she started off with, "The past six months have been incredibly difficult for me."

The 43-year-old revealed that penning her memoir "Brutally Honest" has brought to the surface personal traumas, including those from an "emotionally abusive relationship." She said she was diagnosed recently with post-traumatic stress disorder.

Brown shared that she has been drinking to "numb my pain."

"Sometimes it is too hard to cope with all the emotions I feel. But the problem has never been about sex or alcohol - it is underneath all that.

"I have made the decision to go into a proper therapy programme in the next few weeks, but it has to be in the UK because I am very, very British and I know that will work best for me."

Her motivation for seeking professional help is her children-Phoenix, 19; Angel, 11; and Madison, 6.

Brown settled her divorce with film producer Stephen Belafonte, Madison's father, last Aug. 7, as per TMZ. She filed for divorce in March 2017 after 10 years of marriage.

The singer claimed her ex-husband was abusive and was granted a temporary restraining order. The abuse allegations were reportedly dropped as their divorce was settled.

Rusty Updegraff, allegedly a close friend of Brown's, told The Sun that she was addicted to sex and alcohol. He claimed that she would start drinking hard liquor like vodka starting at 10 a.m.

Another close friend, Gary Madatyan, denied in an interview with People yesterday, Aug. 27, that she had sex and alcohol addiction. "It's emotional issues stemming from everything she's been through with her divorce," he explained, adding that she was "fine."

"She just has PTSD. She's been in treatment for it for the past 4 to 5 weeks," he said. It's unclear if the treatment he mentioned is the same as the programme she said she would attend.

Her mom, Andrea Brown, had words of support on social media on Sunday, Aug. 26. "I'm so proud of my daughter. She has the courage to face her demons head on and deal with them."