Game of Thrones season 7 to premiere in July 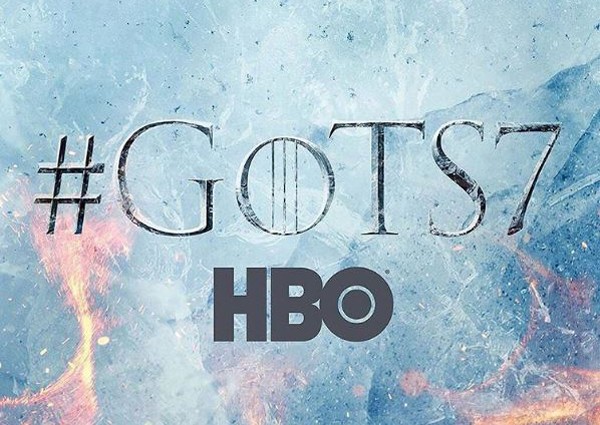 "Game of Thrones" will make a major comeback on the small screen on July 16.
Instagram

Cheer up, exhausted and excited fans: "Game of Thrones" will make a major comeback on the small screen on July 16.

In a teaser uploaded on Thursday, the hit HBO series showed statues of lions, dragons and reindeer crumbling on the ground while dialogues of a few main characters were heard.

Also, Snow was heard reciting the lines, "There is only war that matters: the Great War, and it is here," referring to the portentous combat between humans and the White Walkers.

Unlike the previous ones with 10 episodes, the seventh season will only contain seven, which means only six episodes are left for the show's final season.

Even the shooting schedules of the series were altered so as to match the arrival of the winter season in Westeros.

A newcomer is entering the series, former "Harry Potter" actor Jim Broadbent, who plays the role of an archmaester.

Hours before the much-awaited sneak peek was dropped, a grueling live stream was posted on the show's Facebook page, where viewers have to comment "fire" in order to melt the block of ice on the video and reveal the airing date of season seven.

But, to hundreds of thousands of fans' chagrin, no premiere date was seen in the live gimmick.

Entertainment Weekly released the poster of the seventh season of "Game of Thrones," a tribute to Martin's "A Song of Fire and Ice" series of epic novels. Gianna Francesca Catolico /ra