'Stuber,' which begins its international roll-out on Wednesday, revolves around a mild-mannered Uber driver who picks up a Los Angeles detective who turns out to be on the trail of a brutal killer.

Director Michael Dowse said Uber Technologies Inc neither sponsored the film and was not involved in any way with making the movie. 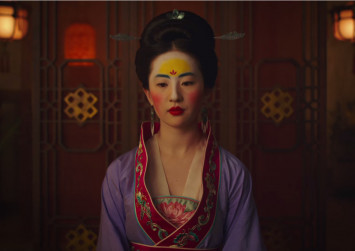 "There's no sponsorship. We never reached out to them for permission or anything like that," Dowse told Reuters Television.

"We vetted it all legally and stuff and the opinion was that because everyone uses it so much, it's fair game. As long as you're not derogatory about it and as long as you use it as it's used in real life and you're not making stuff up about how it's used, you're free to go. And it's a better title than 'Stiffed'," he said.

Kumail Nanjiani plays Stu, who also works a day job and drives for Uber to supplement his income - hence earning him the nickname Stuber.