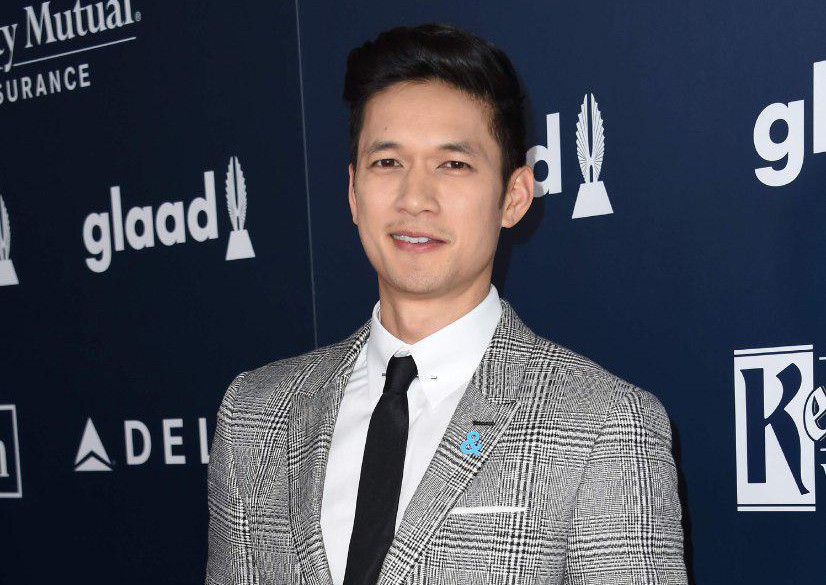 Harry Shum Jr. is set to star on the Hollywood movie "Crazy Rich Asians", based on the bestselling novel by Kevin Kwan that follows the lives of Asia's richest.

According to the Hollywood Reporter, the United States-based Chinese actor was cast as Charlie Wu, ex-boyfriend to one of the wealthy characters, Astrid Leong, played by Gemma Chan.

"I loved the book! Extremely excited to join the film 'Crazy Rich Asians' and be part of such a stellar cast!" Shum said on his Instagram account.

Shum started out with a career in dancing but rose to fame when he was cast in the hit TV show "Glee". He has since gained more roles in movies, TV shows and web series.

Shooting for the romantic comedy has already begun. The story takes off from when Rachel Chu ("Fresh Off the Boat" star Constance Wu), an economic professor, accompanies her boyfriend Nick Young (British-Malaysian actor Henry Golding) to his home country of Singapore for a wedding. She discovers that he is one of the richest bachelors in the country and that the world of wealthy Asians is filled with dark secrets.

Local showbiz personality Kris Aquino was also recruited for the film. She has stated that she is not allowed to discuss the film but will shoot her scenes this June. United States-based Filipino actor Nico Santos also has a role that has yet to be announced.