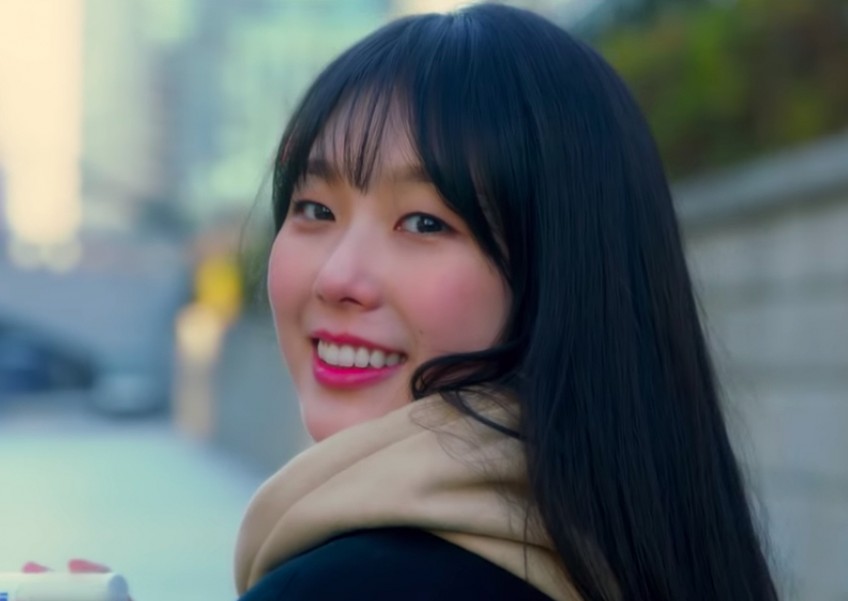 "A few days ago, actress Go Soo-jung bid farewell to this world and became one of the bright stars in the sky," the agency wrote.

She was 24 years old, and her death was due to a fatal illness, reported Yonhap News Agency.

A private funeral was held on Feb 9th, with only her family and friends in attendance.

The post added: "We will always remember actress Go Soo-jung and her glowing smile which brightened the world. Please wish her a safe passage."

The actress made her debut in the mega-hit Korean drama Goblin as a supporting character back in 2016. She played one of the ghosts who followed the main character Ji Eun-tak around.

She was also the face of K-pop group BTS's music video With Seoul.