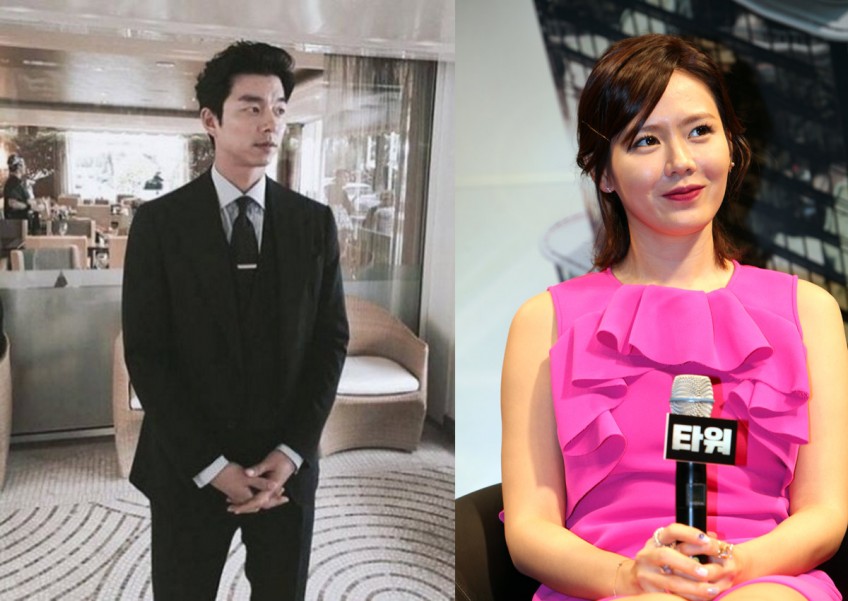 He starred in the 2016 Korean zombie blockbuster "Train to Busan," which topped the local box office.

The actor has been enjoying popularity both at home and abroad.

Gong Yoo cemented his reputation after he played a lead in tvN's hit drama "Guardian: The Lonely and Great God," which ended in January.

Son Ye-jin of "The Last Princess" was named the best actress. Moon So-ri and Kim Tae-ri were named the best supporting actress and the best newcomer for their respective roles in "The Handmaiden."

Gong Yoo and Son did not attend the ceremony due to other schedules.

Gong Yoo is gearing up for fan events in Taiwan and Hong Kong which are scheduled for April.