Group of fans calls for Super Junior to drop Sungmin 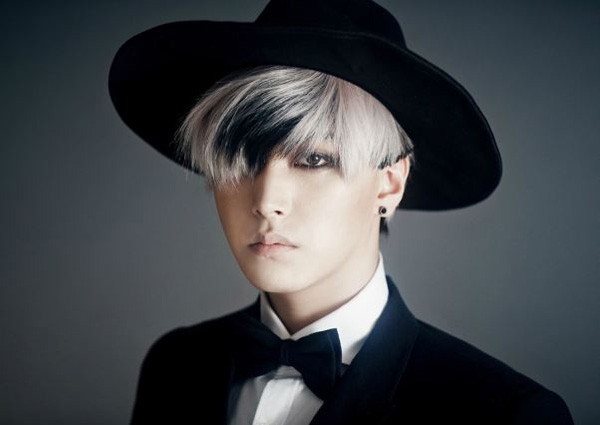 A group of fans of K-pop act Super Junior has demanded Sungmin be removed from the popular band.

An online fan community that calls itself "Super Junior Gallery" released a statement on Sungmin with the title "Sungmin Out" on Sunday.

The statement read, "We can no longer support (Sungmin) and just watch him doing whatever he wishes to do, including his deceptive actions toward Super Junior's fans for several years. We urge him to be removed from the band."

Some fans have long criticised Sungmin for not being more forthcoming with fans on his personal life and spurning them via social media, preferring instead to talk with official broadcast and print media.

On Tuesday, Super Junior's agency, Label SJ, confirmed the group is preparing to return with a new album in the second half of this year. It also revealed that Leeteuk, Heechul, Yesung, Siwon, Eunhyuk, Donghae, Shindong and Sungmin will promote the album.

Following the news from Label SJ, some fans expressed views against Sungmin. They said the boycott is not about his marriage to actress Kim Sa-eun in 2014, but his mistreatment of fans.

This is the second time a group of fans of the K-pop group has boycotted a single member, following a similar incident involving Kangin after his involvement in a hit-and-run while driving under the influence in May 2016.

He has since been on an indefinite hiatus.

Amid the controversy, Label SJ has decided to hold a meeting to discuss the group's future plans and activities with fans this month.