Here are the actresses who've spoken out against Harvey Weinstein 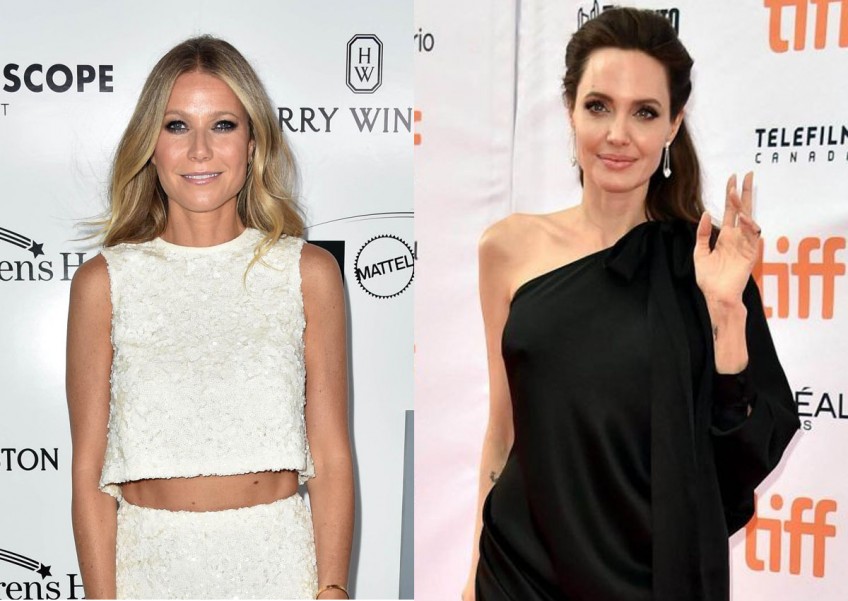 WASHINGTON - A stream of actress, models and ex-employees have come out, many anonymously, to accuse Hollywood producer Harvey Weinstein of sexual harassment and abuse dating as far back as the 1990s.

THE FIRST TO SPEAK OUT

The scandal unfurled with the testimonies of eight women published in the New York Times on October 5. The women who spoke out were anonymous ex-employees of the director, known for his work on films including "The King's Speech," as well as actress Ashley Judd.

The newspaper also revealed other cases of harassment, including actress Rose McGowan and model Ambra Battilana Gutierrez, who reportedly received settlements from Weinstein following the incidents.

The New Yorker magazine also carried out its own ten-month investigation, published October 10, which featured accusations from 13 women - including three of rape from actresses Asia Argento and Lucia Evans, and another anonymous young woman.

In the same article, actress Mira Sorvino, Emma de Caunes, Rosana Arquette and Jessica Barth gave similar accounts of the cinema mogul's sexual advances - along with Emily Nestor, an ex-employee of the Weinstein Company, who fired Weinstein in the wake of the allegations.

A STRING OF SUPERSTARS SPEAK

The flood of revelations paved the way for other women to begin speaking out.

Celebrated actresses Gwyneth Paltrow, Angelina Jolie, Judith Godreche and Katherine Kendall all told the New York Times they were approached by Weinstein - who was naked or wearing a bathrobe - in hotel rooms during the 1990s.

The Times also published the accounts of two other women - Tomi-Ann Roberts, a 20-year-old student in 1984, and up-and-coming comedian Dawn Dunning in 2003.

Elsewhere, journalist Lauren Sivan told NBC's "Today" show the producer masturbated in front of her in a restaurant kitchen a decade ago.

Meanwhile, model and actress Cara Delevingne took to social media to share her account of being invited to a meeting about a role - only to be propositioned by Weinstein in his hotel room, before he tried to kiss her.

And in a damning op-ed in the Guardian, French actress Lea Seydoux - also subjected to Weinstein's advances - alleged "everyone" in Hollywood "knew what Harvey was up to."